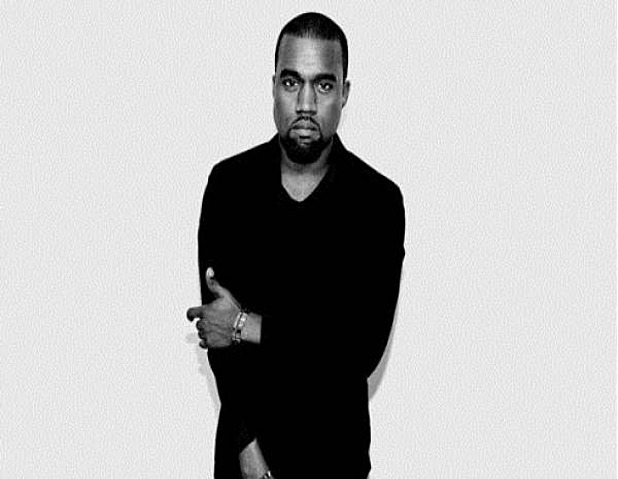 So earlier today (10.11.2018), Kanye West (as well as Kid Rock) made a trip to the White House to stand with Donald Trump as he signed the Music Modernization Act into law.

We won't even make any effort to interpret anything that flew straight out of Kanye's mouth but we will mention that whatever he said left the craziest look on Trump's face.

If you can understand and/or believe anything he mentioned in said video, not only can we get you a job at Roc Nation, we can also recommend that you get professional help not now but right now!!!