Singer and songwriter Ashton Russell pens a track that isn’t the standard Valentine release, it says it all in the name and ‘Not A Love Song’ details the demise of a relationship. With patience running thin, the track talks about miscommunications, as expectations and actions become mismatched. 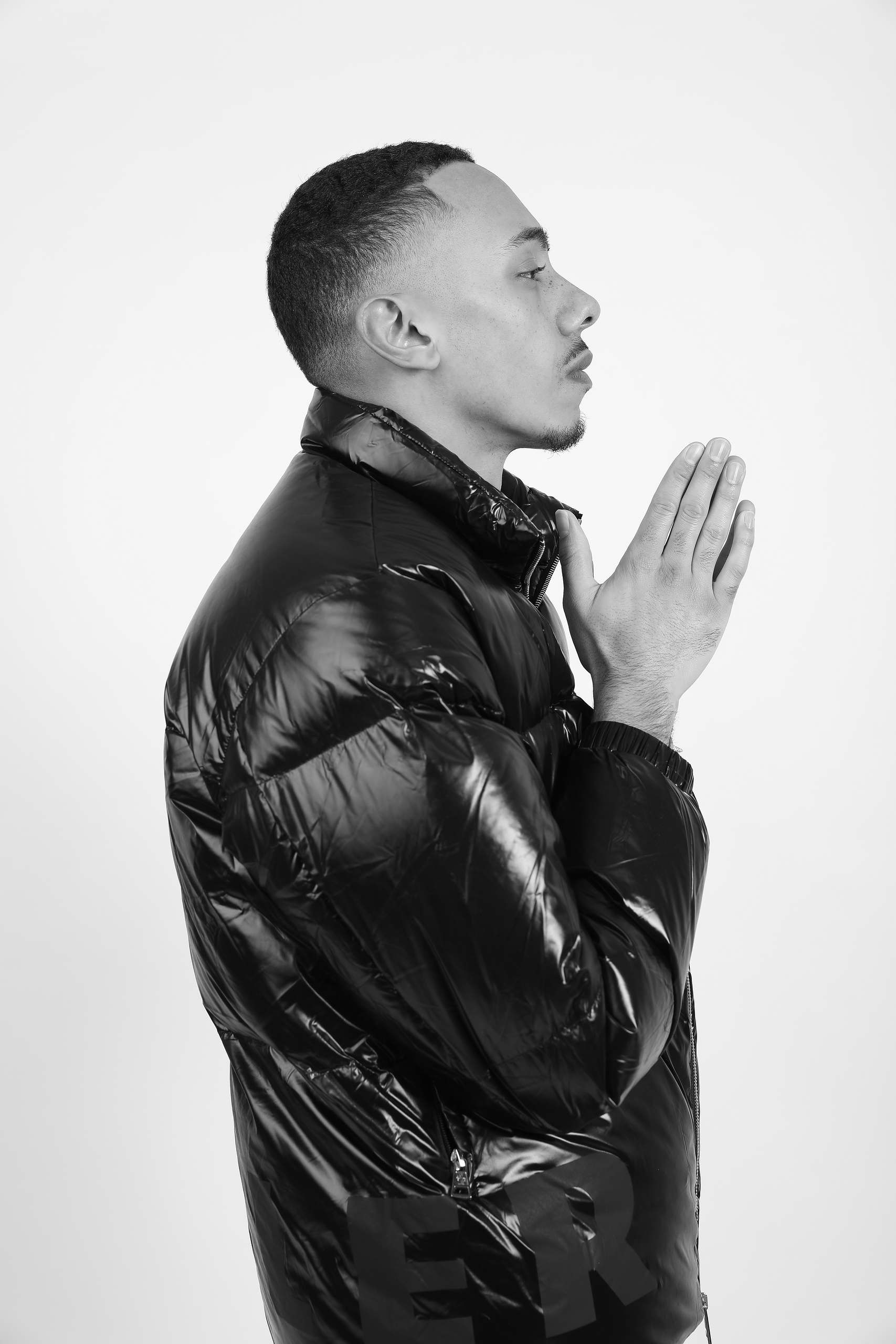 Experimenting with a diverse style that is influenced by the R&B, Trap, and Dance genres, Ashton has a distinctive sound, which is also heavily shaped by his upbringing in the urban settings of the UK’s capital. His previous releases, such as ‘Mean to Me’ and ‘WTF’, continue to reveal his eclectic sound as they merge different variations of his core influences, detailing the different sides to him as an artist.

His musical roots and talent have led him to achieve a strong presence in the world of entertainment. He began his career starting at age six as a gymnast, singer and performer. By the age of fifteen, Ashton earned a spot in the West End where he performed on the Michael Jackson Thriller Live show. Alongside his West End run, he has also enjoyed phenomenal success as a dancer and member of Diversity, who had a show stopping win on Britain’s Got Talent. 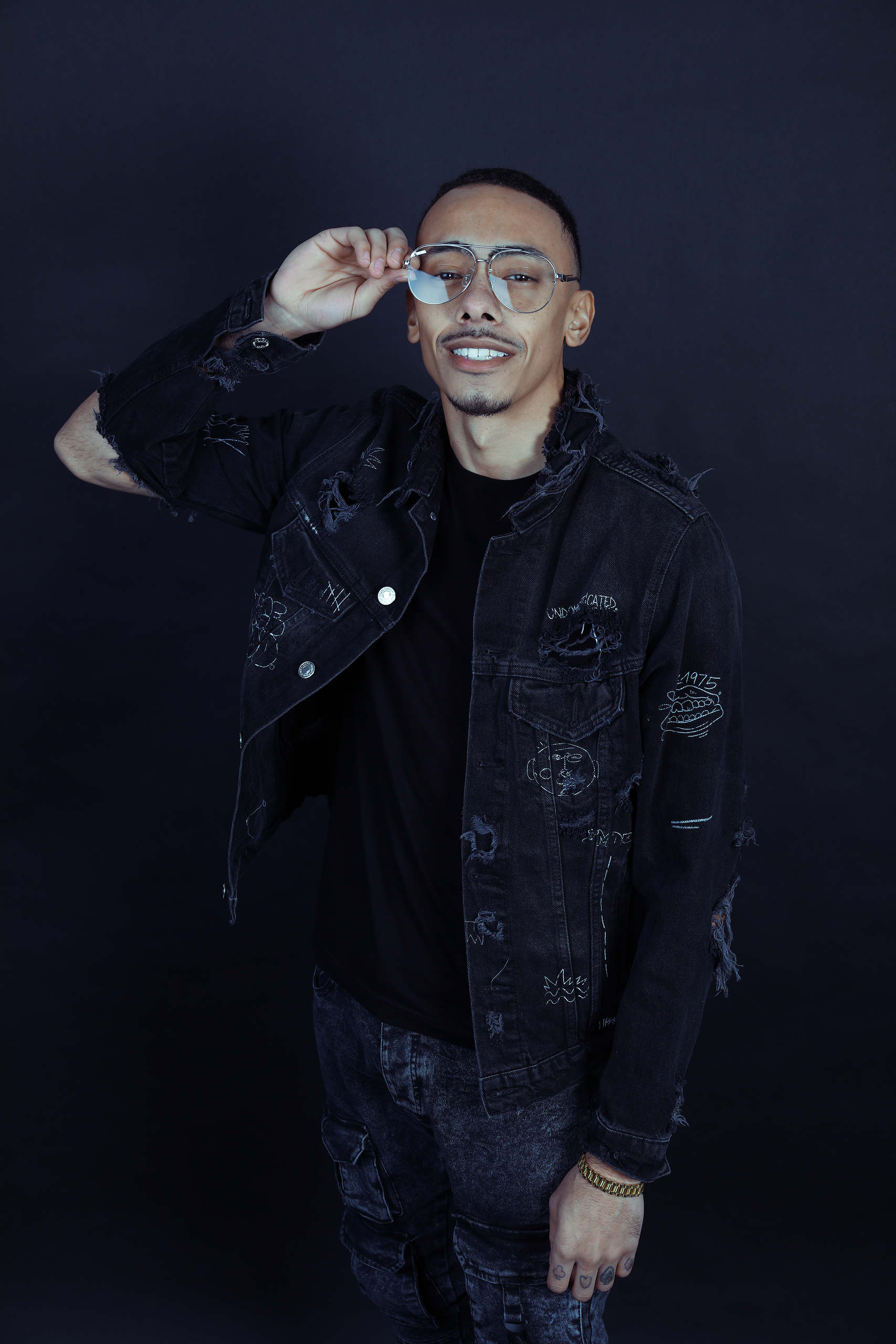 In Ashton’s latest chapter, he continues to develop his sound as an artist and songwriter, pursuing his talent and passion towards his singing. To date, he has worked alongside major names in the music circuit including Wretch 32, Nathan Sykes, J Spades, Da Beatfreakz, and Giggs.

Stay up to date with Ashton Russell by following his socials (Instagram | Twitter) for news about upcoming releases & more.