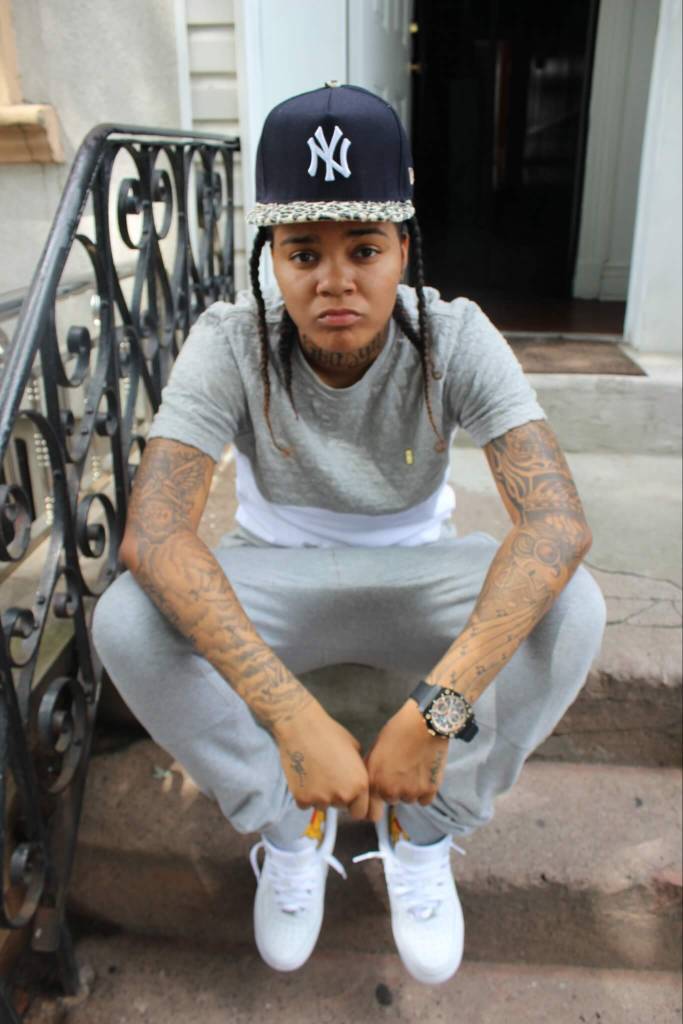 Firmly established as one of Hip Hop’s brightest emerging stars, Young M.A. took the world by storm in 2016 with her breakthrough single “Ooouuu”. Since then, the Brooklyn native has captivated audiences with her razor-sharp lyricism which harkens back to New York City’s golden era mixed with a new age sensibility. Today, the budding superstar unveils her “Red Lyfe Freestyle”, in conjunction with Mad Misfit, also serving as the brand’s inaugural release.