Woman That Got Dragon Punched By Bus Driver Speaks [Part 2] 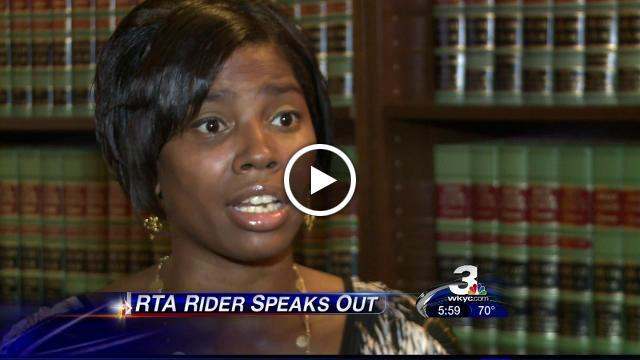 WKYC-TV | It was the uppercut that went viral on the Internet. An RTA driver hauled off and punched a woman in the face.

Fellow drivers support him, saying he did what he had to do. Charges have been filed against the woman involved in the fight and now, she's speaking out.

"It hurts in my heart, but like I said, I'm a very strong woman."

Shi'dea Lane sits next to her attorney, physically healed, but emotionally bruised. Quiet and almost shy, a very different person than the over one million people across the world saw in the YouTube video.

What the video doesn't show is what led up to this. Lane says she had forgotten her book bag and told the driver she was searching her pockets for money.