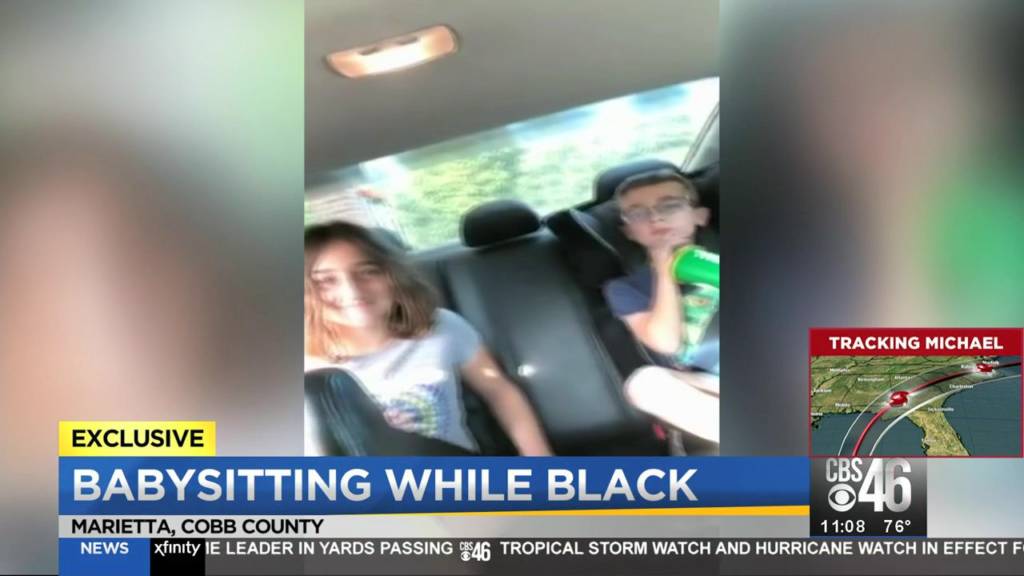 Georgia resident Corey Lewis is crying foul after a white woman first stalked him and then called the police on him because she feared for the safety of the two white children he happened to be babysitting.

Local news station CBS 46 reports that Lewis was in the parking lot of a local Walmart going on an errand with the two children he was babysitting when a white woman approached him and started questioning him about the children’s safety.

The woman then followed Lewis in her car all the way to the street where he lived before calling the police to report him.

An officer showed up on the scene and talked to the two children, a 10-year-old girl and a 6-year-old boy, who confirmed that Lewis had not kidnapped them. The police then called the children’s parents, who expressed disbelief that someone had told the cops to investigate their babysitter.

The mother of the two children, Dana Mango, told CBS 46 that she is stunned that anyone would call the police on Lewis.

“I said are you saying that because there’s an African American male driving my two white kids, that he was stopped and pulled over and questioned and he said I’m sorry ma’am that’s exactly what I’m saying,” Mango said.