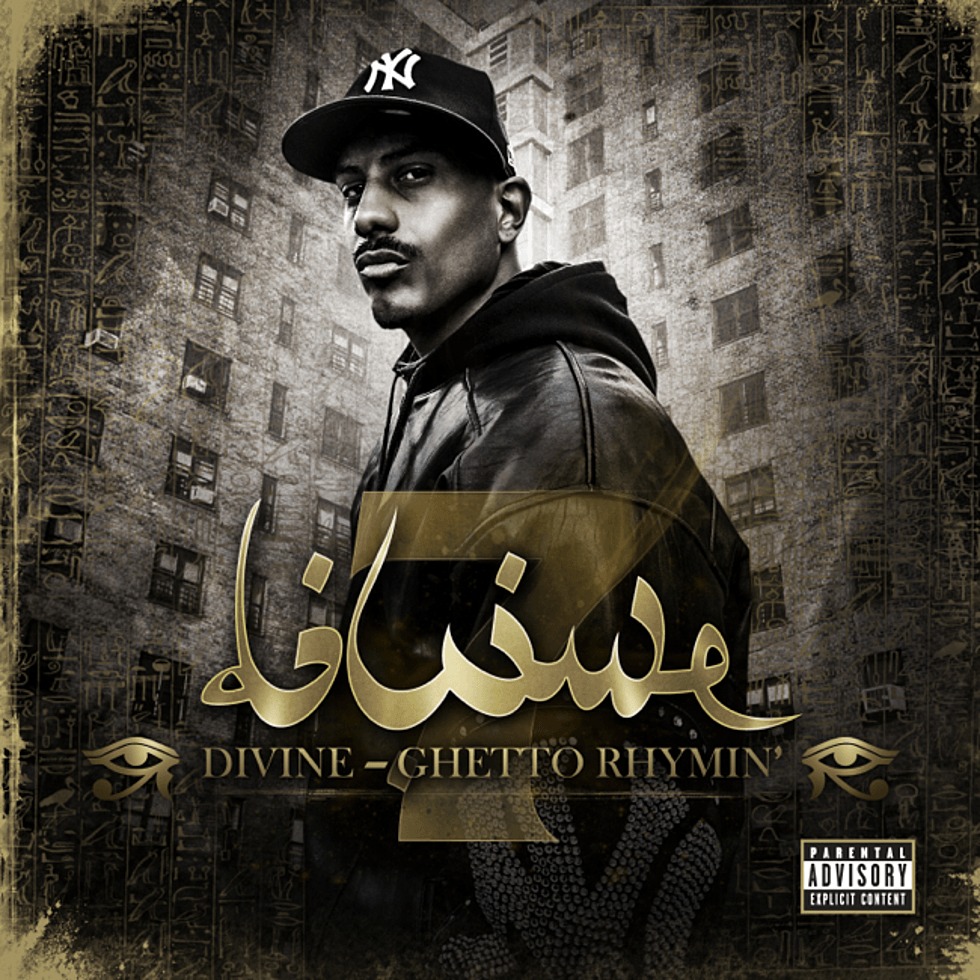 Ask any Hip-Hop savvy Brooklynite and they'll tell you that the East Coast is still birthing great emcees. Although the focus of contemporary rap may have deviated from the borough that 'keeps on taking it,' that doesn't mean that its artists have gone against the reputation built by the greats that have paved the way.

While it may be premature to include Divine as one of Brooklyn's finest, make no mistake, the man is poised to make a name for himself. From trading bars with Tragedy Khadafi, touring with and opening up for Rakim, to making Internet headlines for being co-signed by billion dollar tech venture capitalist firm Andreessen Horowitz, Divine's proved that he has the drive to succeed in the rap game by any means necessary.

Now what better way to get in tune with Divine, than through his latest video for "Let's Get It On", as featured on his inaugural LP 'Ghetto Rhymin', which dropped last week. With heavy bars and crisp production, the visuals help to capture the rapper's goal of doing whatever it takes to get ahead. No colors, no flashy scenes, and no special effects are present in this one for good reason: Divine wants you to put your entire focus on the story being told. Peep the video below & click here to support.