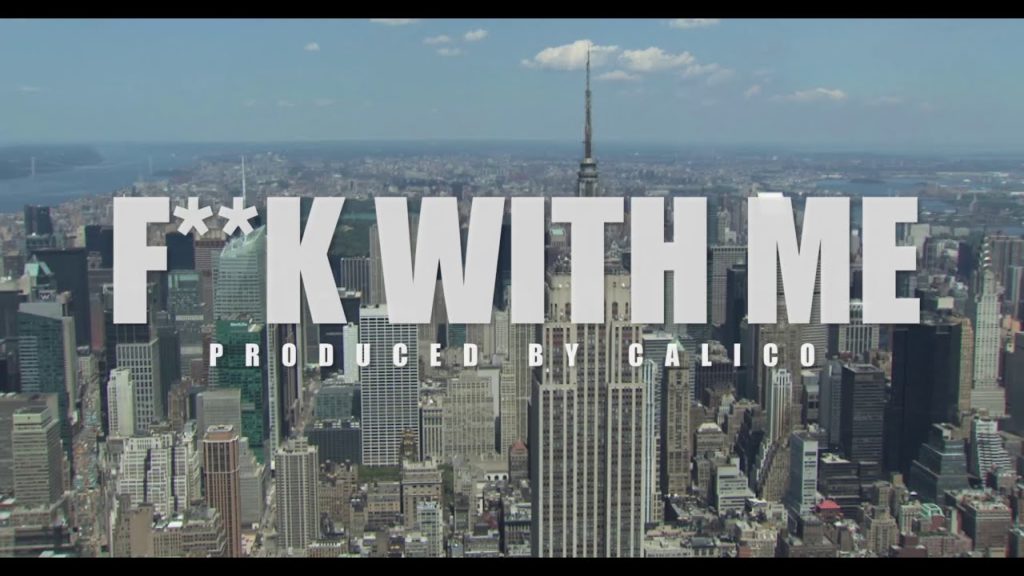 Boss Don Records CEO and Trust Comes First affiliate The Musalini is back with an official music video for the Calico-produced banger titled "Fuck Wit Me" featuring Izzy Hott.

'Return Of The Oro' Tracklisting:

This is off of Musalini's album, 'Return Of The Oro', which is available now on all streaming platforms