As The Foreigners (Dre Skuffs & Passport Rav) prep for their second European tour (this year they head to Amsterdam, Germany and London), before departing they just released their new self-titled EP and a new animated video for “Elevating.”

The Foreigners will also be hosting a release event for the EP at Gold Sounds in Brooklyn on Saturday May 19th. 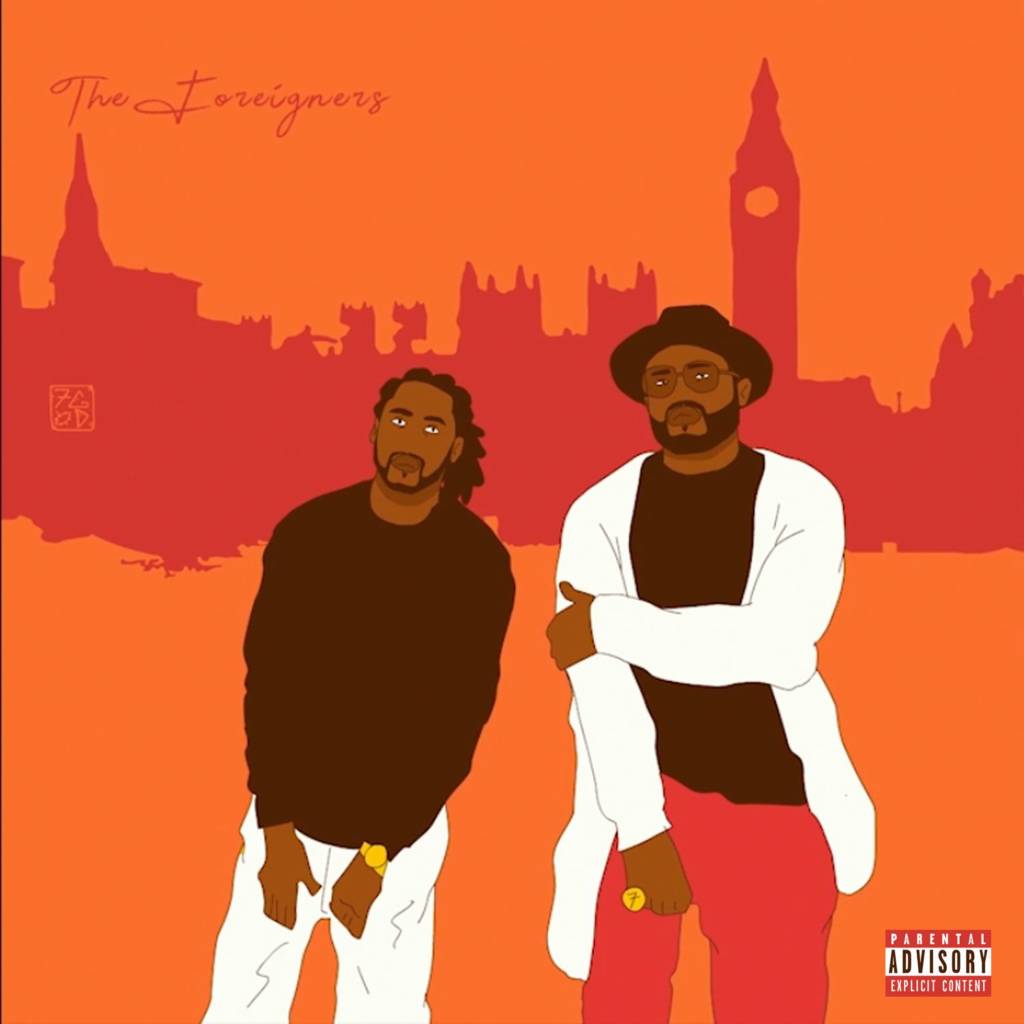 Rav & Dre have been individually kicking down doors in the underground scene as solo artists and the New Jersey emcees decided to form The Foreigners during an especially epic Euro tour.

Dre Skuffs’ most recent album, 'Game 7', landed him video placements on MTV & VH1 and Passport Rav (fka Rav.P) is a producer/artist that has been featured on shows like Star & Buckwild and has worked with Hip Hop legends like Black Thought and Fatal Hussein. Rav has also successfully sold out shows at SOBs with Dave East.