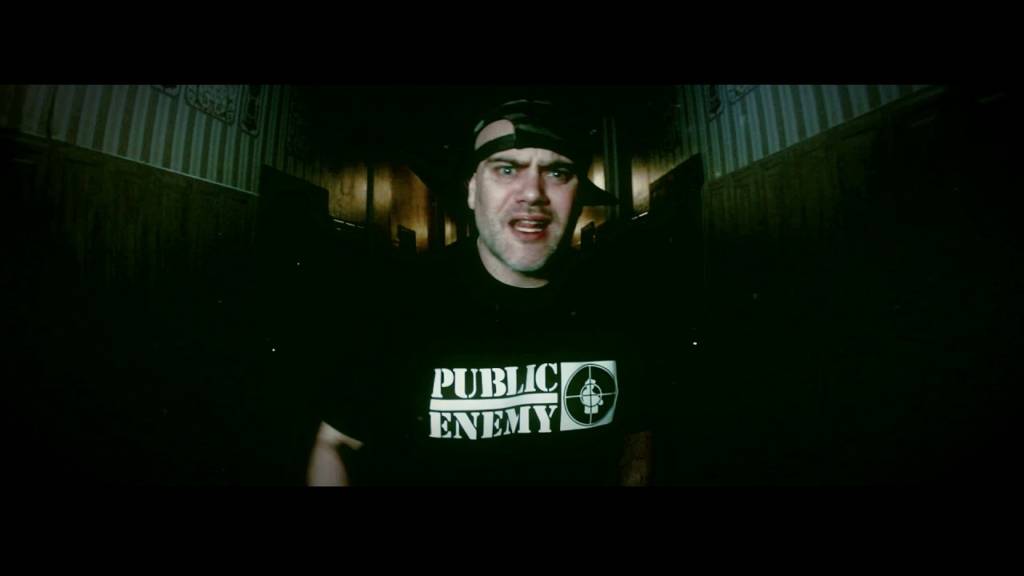 The Snowgoons announce their new album with the visual for the track Goon Infantry.

The video was filmed within the last month in different locations all over the globe.

It started with Ill Bill’s part in Germany during the La Coka Nostra tour.

After that, the Goons went to Russia for two shows and knocked out some scenes live at the Kremlin in Moscow.

All of Sicknature's parts were filmed in Russia, too.

Just some days later, the team flew to New York and hooked up with Nems to shoot his part right in front of his crib.

The Snowgoons Infantry album will be released on March 29th.

While the previous LP Goon Bap was distinctly immersed in 90s era production and features, Snowgoons Infantry will, instead, focus more on the next generation featuring rappers that most Snowgoons fans have probably never heard before.

With so many talented rappers out there, DJ Illegal, Det Gunner, Sicknature, and JS Kuster feel responsible for giving them a platform so they get heard.

In line with their slogan: We are keeping Hip Hop alive!!!