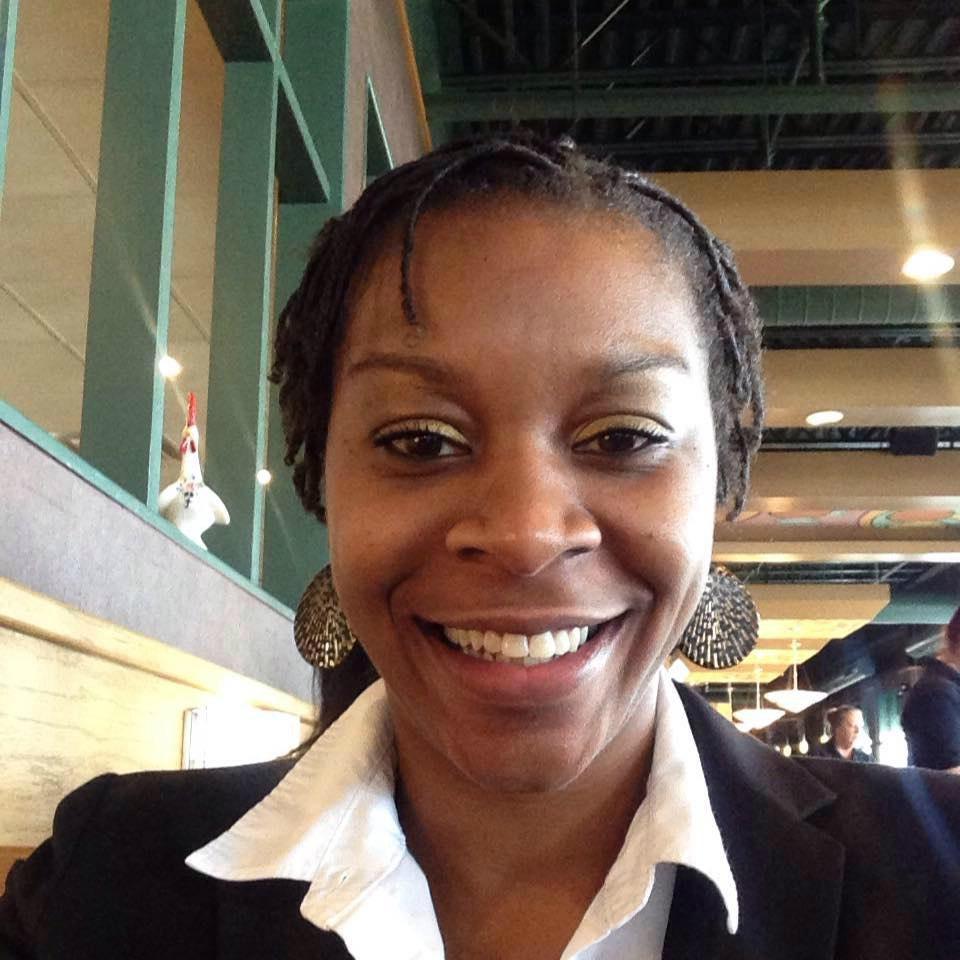 Video of Bland’s encounter with police was uploaded to YouTube on Friday. Bland is seen pinned to the ground by multiple officers. She pleads for help.

“You just slammed my head into the ground,” Bland can be heard yelling on the video. “Do you not even care about that? I can’t even hear.”

As she’s being taken into custody and placed in the vehicle, she repeats the same sentiments.

“You slammed me into the ground and everything,” she yells.

“I do not have any information that would make me think it was anything other than just a suicide,” said Waller County District Attorney Elton Mathis.

“I do suspect foul play,” said Cheryl Nanton, a friend of Bland’s. “I believe that we are all 100 percent in belief that she did not do harm to herself.”

“We’re very suspicious and we’re a very tight community and we’re very upset that this has happened,” he said. “And it seems like there’s nothing really being done about it.”

Bland’s death is currently being investigated by Texas Rangers.