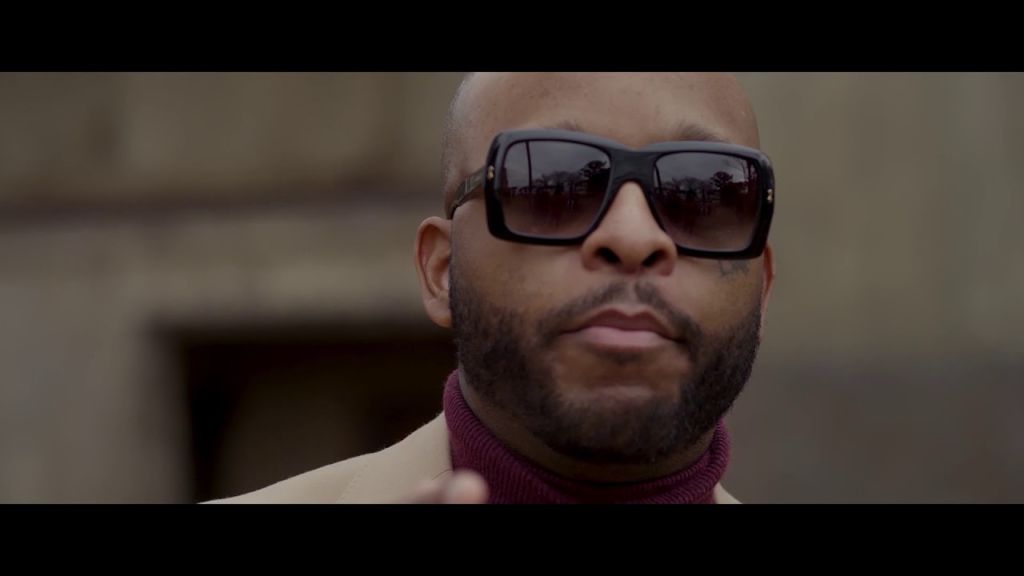 Westside Gunn
Ayo, All we did was slang dope, Mini tech that’s my main hoe
Fish scale wishes, wish you well
heard you got 30 up north its aight mean he don’t need no scale
Wooden shells at Bloomingdales, word on the street he had two for sale, pistol in your mouth like a root canal
Aston wit the missing roof pissing the Veuve put ten on your head
Courtside, Zion got 30 Bron got 50. I better cook a brick in a jiffy
All we did was slang dope, baby tech that’s bae bro, Came home scrambling all you heard was ambulance, somebody got hit on the corner doing hand to hands
Twelve twelves out the minivan it had the ceiling fan, dashboard had a chandelier
Saw grants for years baggin up tasting tears hit em up close you gotta face the fears
Where I’m from drive bys overrated, if you got 5 bodies then you famous
Get a hammer for the brick we gotta break it, shit broke the blender nigga

Royce 5'9
In search of right like the birth of Christ, Breaking every generational curse in life
Perverse, concise make sure the verse is right, return who adverse to the earth
Make sure that my hearse is white, and the contract Jewish to match a grind that’s foolish
A Koran that’s Buddhist rappin so Mike heron and Denaun stack mullah
As I sign on the dotted line with the passion of a blind tattooist in reaction to slithers from lizards mouths
Yelawolf this is your first and your last pass I aint gon put it on blast yo punk ass know what this about
You think it's bout being loud or tryna be hostile til you get found face down on the ground outside of Kid Rock house
Though you a vulture pundit I hope you get sober from this, men lie, women lie, so do numbers
The energy never lies when you a overcomer. The energy never dies when you a overcomer.
I don’t rhyme for the likes, I’m who the jealous target. I’m underground for life this shit is a cellar’s market.
The rich get richer the po’ get mo’ greedy. We need Clarence A to get what’s owed in these board meetings
Rappers catch Ls after just squeezing them 4 Feezy's, Crackers pattern themselves after the teachings of Morris levy
But I was dubbed the greatest by the gossip, Im King Tut to haters from this spider cockpit
As Jacob custom makes me fire watches inspired by Cool J driving Saabs wit cut creator right beside him drivin Mazdas
I was labeled drug related by the coppers, a government that through the republic has been subjugated by the mobsters
Martin got shot on the Lorraine balcony became alchemy, was spit on at the hospital then suffocated by the doctors
Michael was sniped at 6 at night precisely by a laser, Mac Miller died pleading for his life reciting God’s prayer
Immaculately conceived a product of Nas’ labor, ain’t shit like me I’m Chris Lighty I’m Violator
Dedicated to the edification of selling blackness, I feel like Dame yelling at Kevin Liles over leather jackets
Prince when he told Nas own your masters or you ass out, best rapper between Cardi and Meg the Stallion is Kash Doll