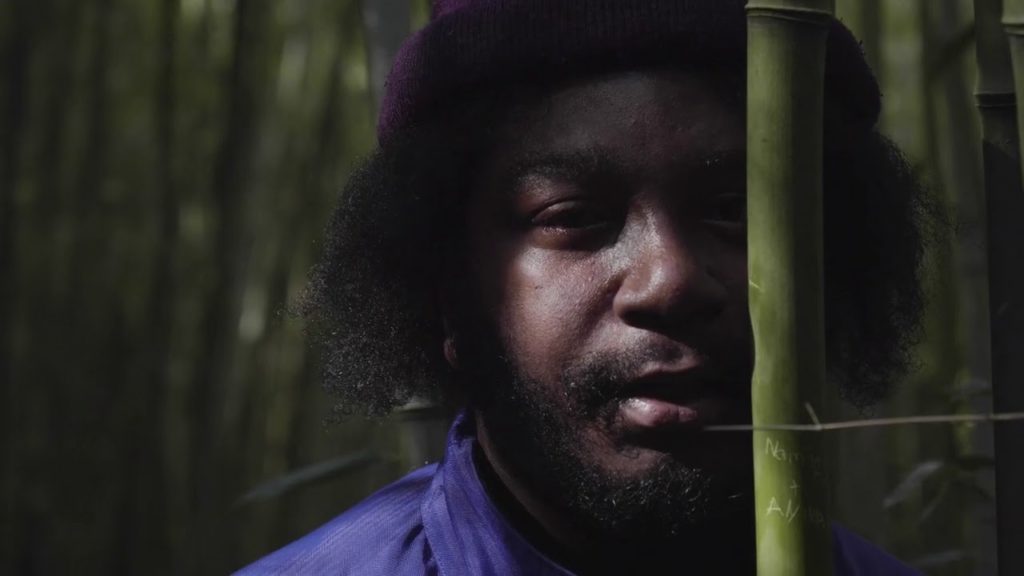 Namir Blade is a multi-instrumentalist, producer, and artist from Nashville, Tennessee. He started experimenting with sounds at the age of six and further developing and refining his talents from middle school well into high school while attending Nashville School of the Arts.

Over the years he has had projects and collaborations that extended to multiple genres and he has worked with some of Nashville’s most renowned artists, and is widely known for his unique sound.

His entirely self- produced stylings are often self-reflective, innovative, organic, and almost sporadic at times. It is as if he is giving the listener a window to look into the mind of a modern Afro-American. Surrealism, Afrofuturism, Nerd Culture, and Black culture bleeds through his sound as primary influencers so that anyone lending an ear is immediately ejected from their seat. In the past, Namir has worked closely with several multimedia art collectives, as well as SoundCloud-Golden age producer collectives, Natural Selection and Wizards Only. 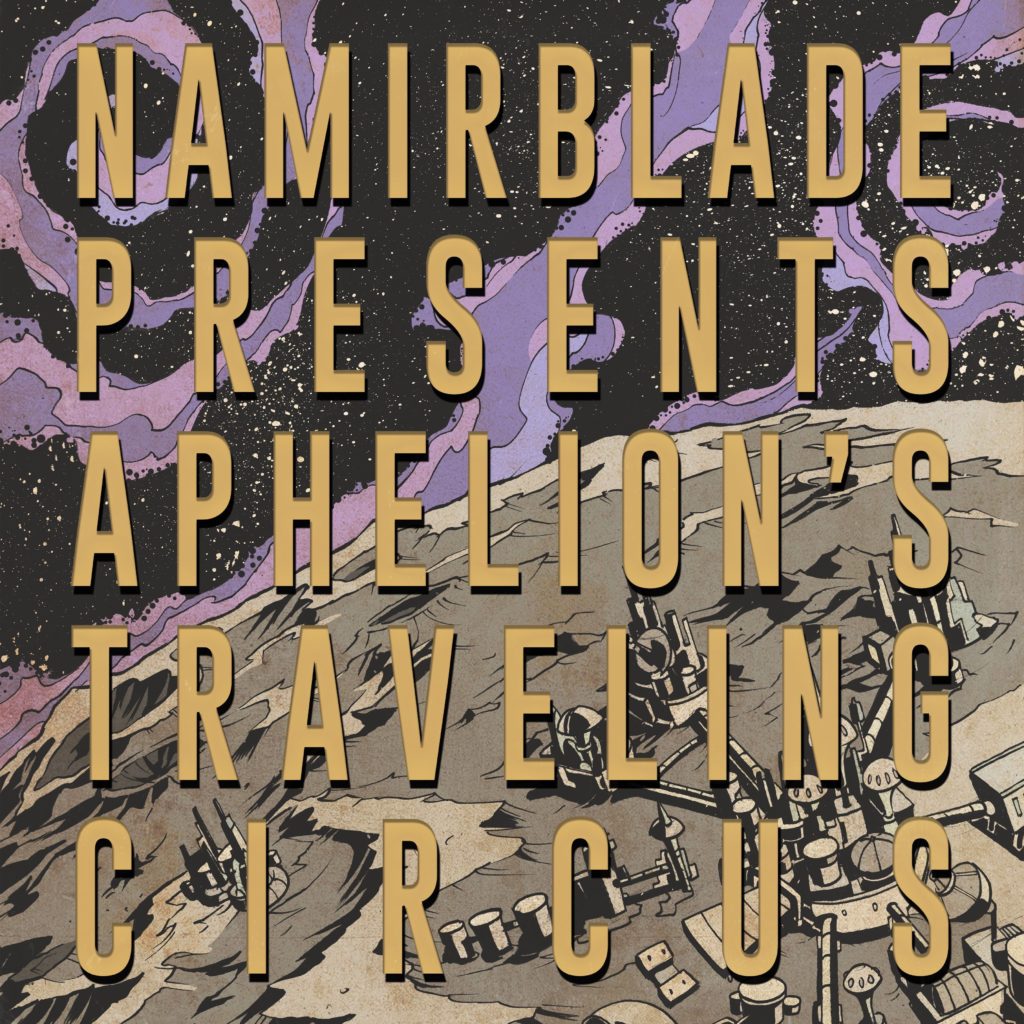 “For as long as I can remember, I’ve thought about the quote from Shakespeare’s pastoral comedy, 'As you like it'. The melancholy Jaques stated that the world is a stage, and went on to compare the moments in human life, to several acts” Namir commented. “I’ve often thought of my life as a Circus, complete with several acts, interludes, and intermissions.”

'Aphelion’s Traveling Circus' is set in a distant future, where all the comforts of a dying planet have diminished, forcing the inhabitants to expand on a universal scale. In spite of the grim circumstances, humanity always finds a way to experience joy. “I wanted this album to highlight the joy and suffering that we as a species experience simultaneously. This album is separated into several acts which parallel moments, thoughts, hopes, dreams and failures I’ve experienced. I did my best to deliver everything exactly how I experienced them in my head, in hopes that they will translate to the listener” Namir explained.

Today, on the eve of the release of his new album, Namir Blade presents the video for “Space Ghost.”