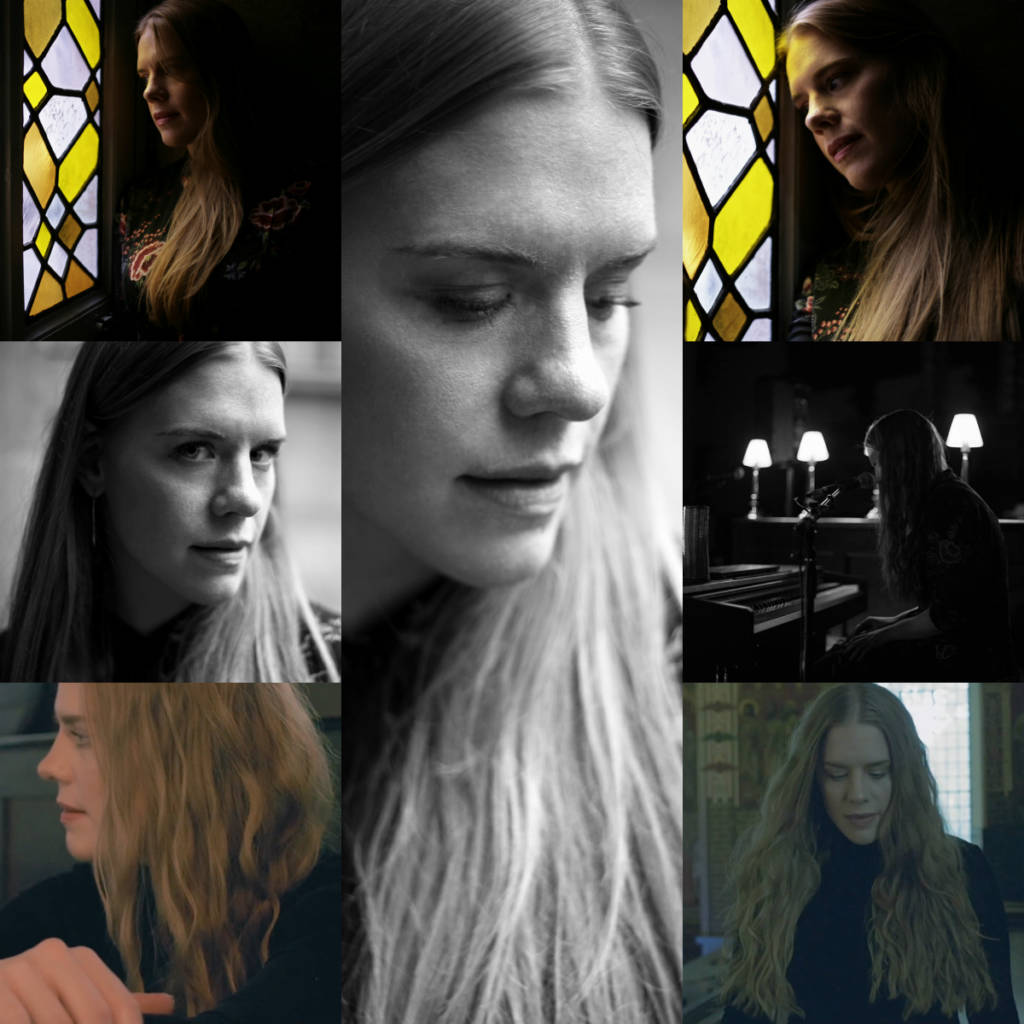 With a distinctive, ethereal voice, London based NADINE is starting to have a real impact in both her native Switzerland and the UK. Nadine grew up in the picturesque Emmental, where her multi-instrumentalist mother introduced Nadine to the English-speaking world of soulful pop and first tastes of live music. Nadine moved to London in 2011 where she started exploring the London music scene, playing stripped back piano sets at venues such as The Bedford, Hoxton Underbelly, Proud Camden and living room gigs with Sofar Sounds. Nadine released her debut EP Spring Will Come in 2013 which climbed up the singer-songwriter iTunes charts and lead single Snowflake got a warm reception on BBC Introducing. Nadine released her second and more electronic EP Exile in 2015. Lead single This Isn't Love gained Clare Balding's attention who played it on BBC Radio 2.

Nadine is now set for her most epic release yet: Her 3rd EP Rise is produced by Dave Holden of Flat 6 Music, with whom Nadine had previously written Take Me Away which was featured on the Mazda UK advert (2017). Together they forged a unique genre they like to call Cinematic Pop, reminding of artists Lorde, Aurora and Imogen Heap.

Just like the breath-taking lead single (available via iTunes | Spotify) that gives the EP its name is about gaining new heights, the sound takes Nadine to a whole new level of confident expression of her art. It made sense that Nadine who is herself a product of both traditional values and a bursting curiosity for the new, would together with video artist Gareth Kay, film her music video in an ancient church adding nothing but a trampoline.

Nadine's name means hope and this is the theme that weaves through everything she creates. "We have struggled a lot with mental illness in my family and when faced with hardship I naturally started exploring the meaning of hope. I'm not interested in the sort of hope we sprinkle into well-meaning sentences like "crossing my fingers!" I'd much rather explore the more stubborn hope that's tested when everything else breaks apart." Nadine's honest quest for timeless truth expresses beautifully as both raw and empathetic, vulnerable and powerful.