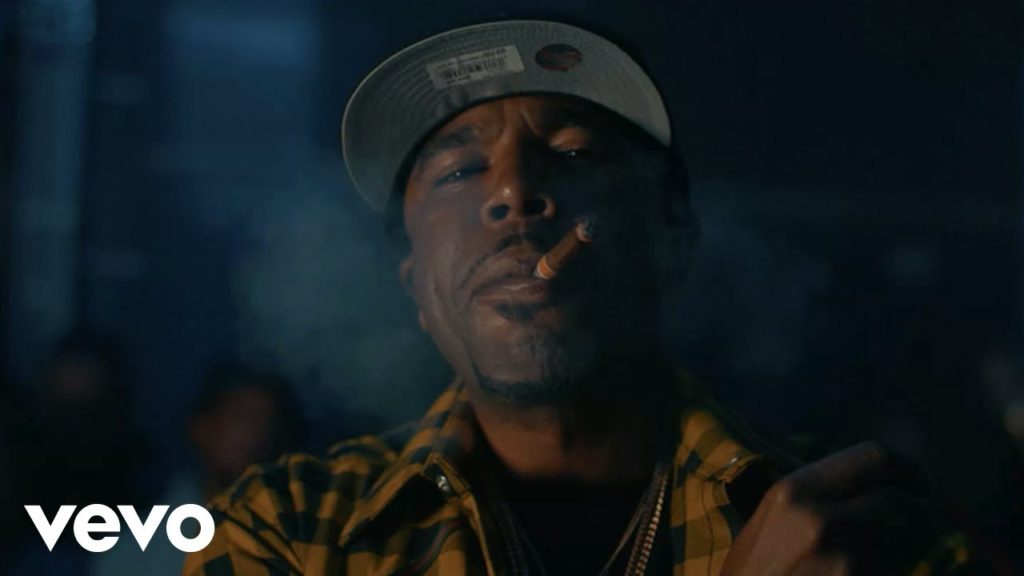 N.O.R.E. gives us a two-in-one music video in the form of his new singles "Outta Line" featuring Conway The Machine & Method Man and "Goin Up" featuring DJ Khaled & DreamDoll.

The video starts with street banger "Outta Line" which starts with a verse from N.O.R.E. followed by verses from Conway The Machine & Method Man.

After a brief intermission from various actors, the video cuts to the club banger "Goin Up" which begins with a hook from DJ Khaled and continues with verses from N.O.R.E. & DreamDoll.

You can give the visual for both tracks a watch below...