Confidently causing a stir with her potent lyrical skills & deadly delivery which she showcased in last last year's much talked about "Fire In The Booth" freestyle and her explosive tracks "Get Loose" & "OMG" earlier this year, the dynamic UK hip-hop artist Ms Banks continues to prove why she is worthy of all of the attention she has attracted since first bursting onto the scene with her mixtape 'Once Upon A Grind' in 2014.

Building on the hysteria she has created over the past few months - which has seen her perform show-stopping sets at this year's Glastonbury Festival and for the likes of Maison Kitsune, Kenzo, & Notion magazine - Camberwell native Ms Banks once again gives us a glimpse of the stratospheric heights she is destined to reach with the release of her new track "Vibez" and its wavy, house party visuals. 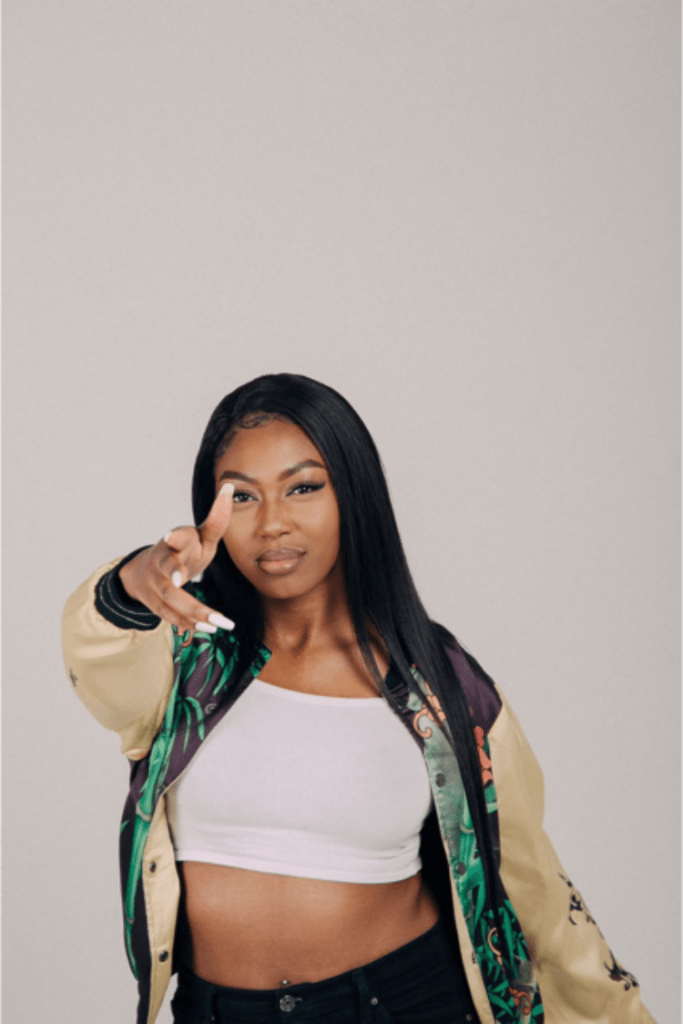 With Ms Banks sharing more new music and electric live performances throughout 2017 - including a set at the Boy Better Know Takeover next month at The O2 alongside the likes of A$AP Rocky, J Hus, Mabel, & Kojey Radical - and already garnering support from outlets such as Dazed, Noisey, Dummy, The FADER, BBC 1Xtra, SBTV, GRM Daily, & Link UP TV there is no doubt that this year and far beyond is hers for the taking.

You can also stream & cop "Vibez" via iTunes | Spotify