Video: Michael Jackson's Journey From Motown To Off The Wall [Full Movie] 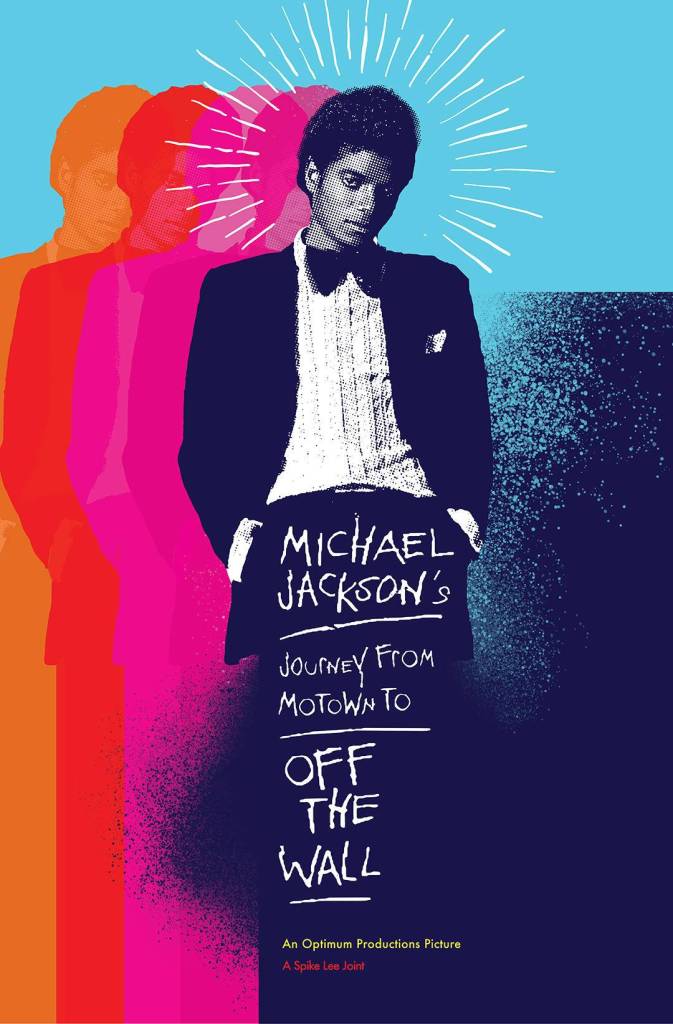 Synopsis: One morning, a television set broke down in a living room in Gary, Indiana, leaving a large family of children with nothing to do--so they started singing. Soon the family was singing at talent shows and winning trophies. Their first four recorded songs would top the charts, and launch the career of one of the greatest entertainers the world has ever known.

Director Spike Lee assembles a wealth of archival footage, interviews with contemporary talents & family members, and Michael's own words & image to create this insightful chronicle of the star's early rise to fame. An in-depth look at a chapter of his career that is rarely examined, "Michael Jackson's Journey From Motown To Off The Wall" allows audiences to travel with Michael as he gets his start at Motown, strikes a new path with CBS Records, and forges a relationship with legendary producer Quincy Jones. An illuminated portrait emerges of how an earnest, passionate, hard-working boy would become the "King of Pop".