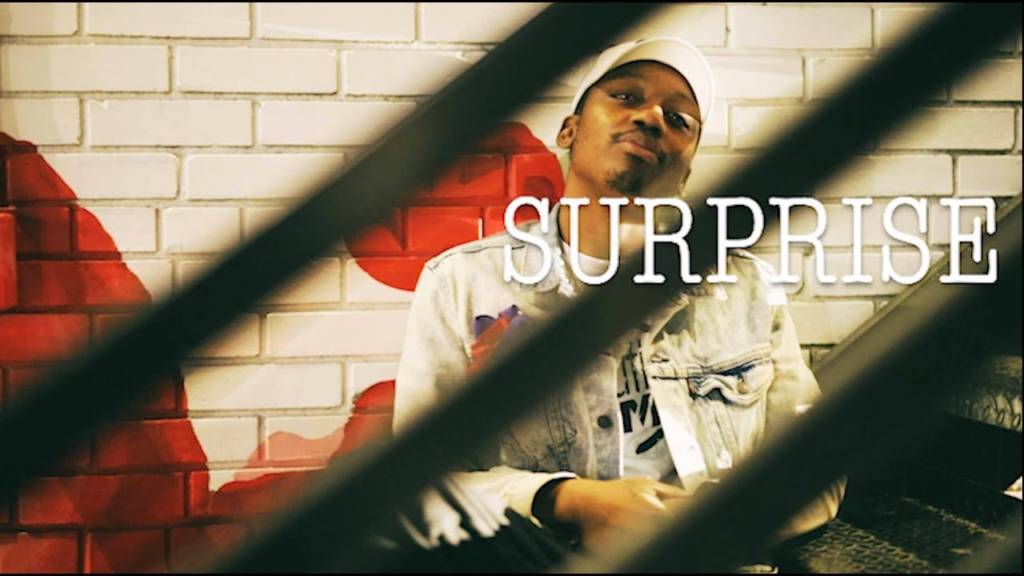 After riding the wave of his feel-good party jam "Good Time" for the latter half of 2017, North Carolina emcee Mark Steele breaks his silence today (8.16.2018) with the announcement of the release date for his long-awaited forthcoming album It's Been A Minute. Set for release October 12, 2018, the album will feature guest appearances from No Malice (of The Clipse), G. Yamazawa, and more, as well as production from Khrysis (of Jamla's The Soul Council), Mike Bannon, and more.

The big announcement comes with a "Surprise" music video and college tour reveal. Produced by Mike Bannon, the song serves as the second single from It's Been A Minute, and the self-directed video follows the events in "Good Time".

"I've been selfishly holding on to this art long enough. This is how it all started. Surprise!" -Mark Steele

It's Been A Minute will serve as the full-length follow-up to Steele's stellar 2016 sophomore album Almost Time.

Steele embarks on the "Surprise" college tour today with DJ Wade Banner, kicking off at Vance Granville College, and wrapping up at Northern Wake Campus on August 31st. The tour will be intimate and consist of college visits where students will have the opportunity to meet Steele, get free merch, and hear unreleased music from Steele's forthcoming album. More info here.