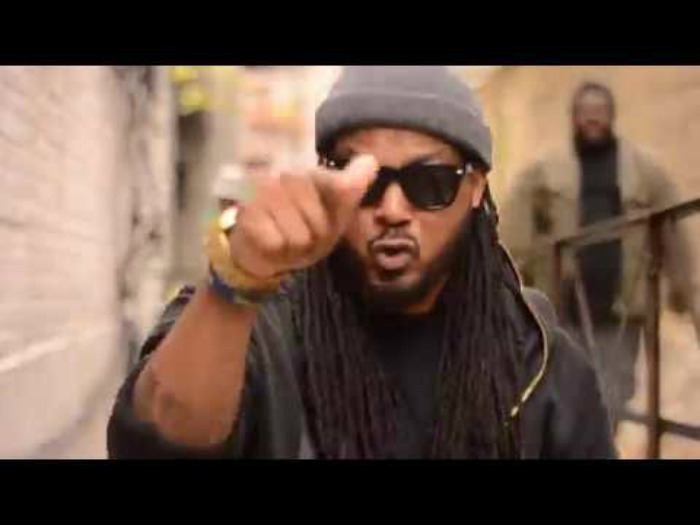 Brooklyn emcee LR Blitzkrieg presents the music video for "In These Streets" featuring Mr Live and U.G. of Cella Dwellas. Directed by LR and Mic Handz for Soul Mazonz Films, the video was shot on the streets of Brooklyn and features Qaasim and Khalil Middleton of the group Juggernaut War Party, and of the Netflix show "The Get Down", "The Naked Brothers Band" and "American Idol".

The track was produced by U.G. "In These Streets" comes on the heels of LR's visuals for previous single "Proxy".

LR is a member of underground crew The Plague (which counts Pack FM, ToneDeff, Poison Pen and Substantial as members as well as prior members Jin and Canibus) who made his name as a battler and event promoter on New York's underground scene. He is the co-CEO of MCMI Incorporated, a hip hop brand that lists an apparel line, website, and label among its divisions.

LR says of the song's genesis:

"I was in Italy touring my brother Keith "WildChild" Middleton's album Transitions. We were at dinner after a show when I was shown the viral clip of Jennifer Lewis, Brandy and Roz Ryan singing what became the hook of the song. I immediately hit up U.G. to flip the sample. He hit me back a few hours later with the track and I told him to get his verse ready. Later when we got back to the states, my label partner GMS went live while I was playing the beat in the car and I got hit by a bunch of people asking about the beat. One of them was Mr. Live, who told me he was sending me a verse. I was under no obligation to use it unless I thought it was hot. Of course it was! Mr. Live has always killed every track he's been on and that was that!"