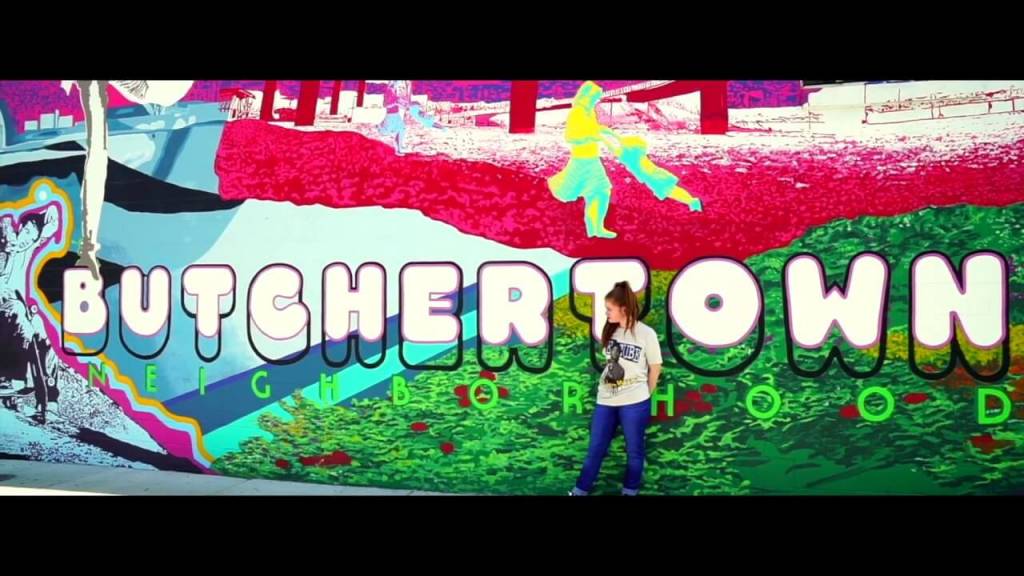 "More than a few people have told me that the first time they heard 'Too Ashamed' it moved them to tears because it reminded them of their struggles with sobriety. They also said the song motivates them to keep fighting the good fight. Those testaments are the reason I continue to make music. Some things are more important to me than awards and accolades." -Kxng Crooked

"This song is all about overcoming personal adversity. Kxng Crooked is conquering his battle with alcoholism and making peace with those he's hurt. Iliana Eve is coping with the trauma of being a victim in a violent home invasion and moving forward. This is the most transparent song I've ever been involved with." -Jonathan Hay, Producer

"Too Ashamed" by Kxng Crooked featuring Iliana Eve and Mike Smith is produced by Jonathan Hay and King Graint. The song appears on 15 (The Sins of a Father Playlist) released through the Smith and Hay record label.