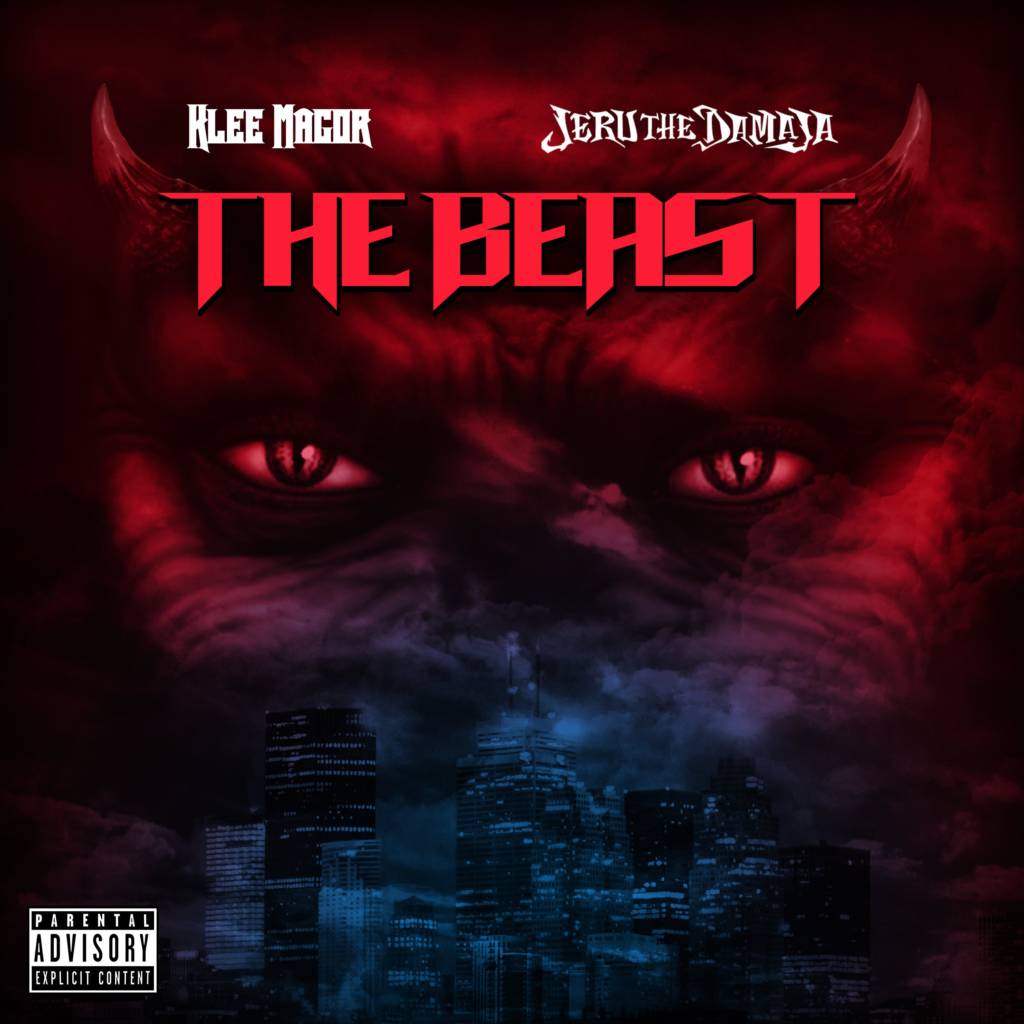 The video, which was filmed in Jerusalem & Toronto, was produced by Galactic Visuals and features both Klee & Jeru spitting conscious rhymes over a head-nodding beat produced by Klee Magor himself.

Over a span of several years, Klee has performed on countless stages around the world, and has worked with many legendary Hip Hop artists, and is currently on tour in Canada with Jeru the Damaja.