Video: Kevin Gates Charged With Simple Assault + The Woman He Kicked Speaks Out 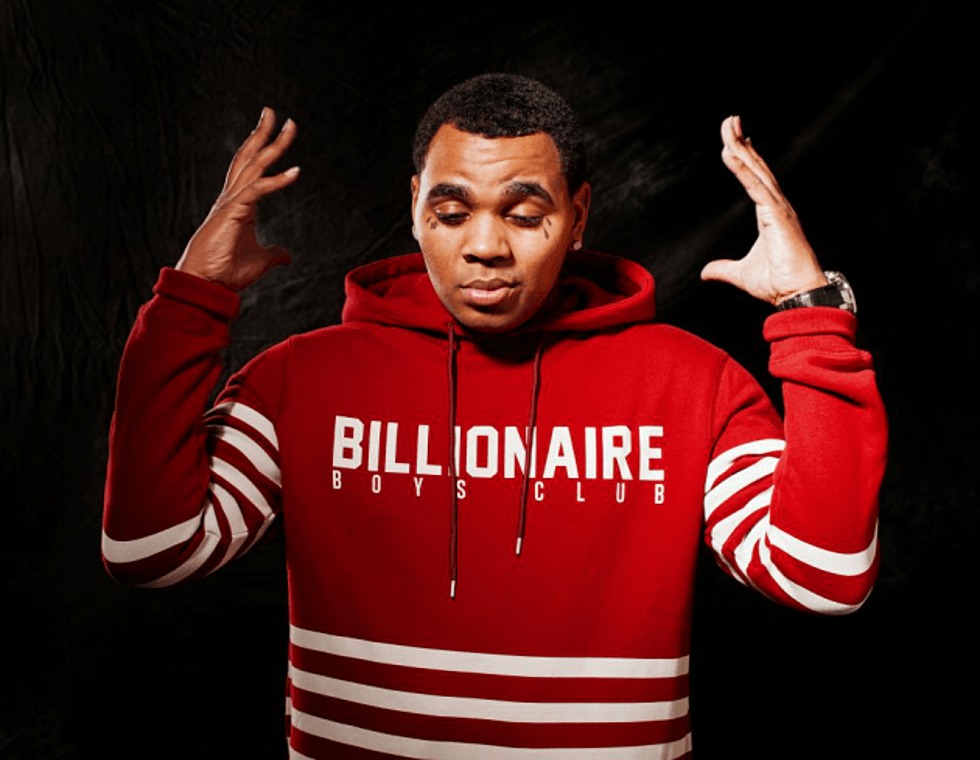 Louisiana rapper Kevin Gates was caught on camera kicking a female fan at his concert in Florida. The video has since gone viral, and Lakeland Police announced they are charging Gates with simple battery.

“It’s a shocking thing to see happen,” said Lakeland Police Department Spokeswoman Terri Smith. “It’s now being sent to the State Attorney’s Office where they will continue on with the process.”

Miranda Dixon is the young woman that was kicked in the chest by Gates. The 18-year-old and her family members spoke to ABC News about the ordeal.

“It still hurts so much. That is why I try not to talk too much or even walk around,” said Dixon.

Local residents have expressed outrage at what happened on Friday night. Thousands of people have signed a petition to ban Gates from Florida venues. Tampa area radio station WILD 94.1 announced they will no longer air his music.

“I am so thankful to the community for supporting my daughter,” said Dixon’s mother Kristy Ireland-Ricks. “No man should ever hit a woman. That is not okay. He should be arrested and sent to prison.”

Dixon added that she forgives Gates for what happened. The family has reportedly hired an attorney.