Video: Kaspa & Minus – Through The Fire

Kaspa is an underground rapper from Massachusetts who has been documenting the hand he was dealt through music since the late 1990’s. After losing his grandfather, both parents to terminal illness, and one of his best friends due to an overdose, he found comfort and escape through music. He released his first album, ‘Found My Way’, in 2014 and followed up with his second LP, ‘Everything I Am’, in 2017. Following that, he put out a collaborative project ‘Roads’ in 2019 with New England rapper Minus featuring Masta Ace and Ruste Juxx. Kaspa expresses exceptional storytelling abilities on every song. No filler, no fabrication, no ego, and no bullshit. 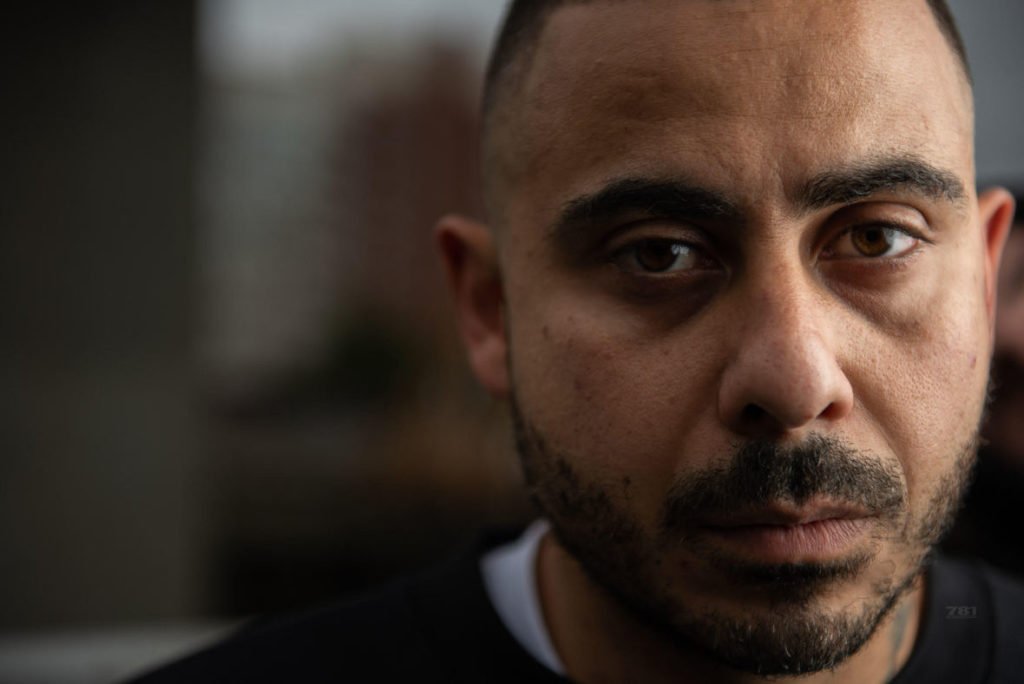 Kaspa & Minus team back up with their latest video, “Through The Fire”, which is a truthful narrative dealing with the circumstances of life. “Everyone deals with trials and tribulations in their lives that will shape them and hopefully make them stronger. These happen to be two of our own” says Kaspa. Minus speaks on his constant ongoing battle with his son’s born illness Lissencephaly and Kaspa sincerely raps about losing his grandmother and making difficult family decisions. Both emcees paint vivid pictures of the mental toll it has taken but also show their resilience. Kaspa himself wrote the visual treatment and sequences then had Sean Mitchell do the shooting and editing to add a cinematic vibe. The track will be featured on their upcoming LP, ‘Detours’, available 11.26.20!!! Check it out now below and your preferred digital streaming provider.