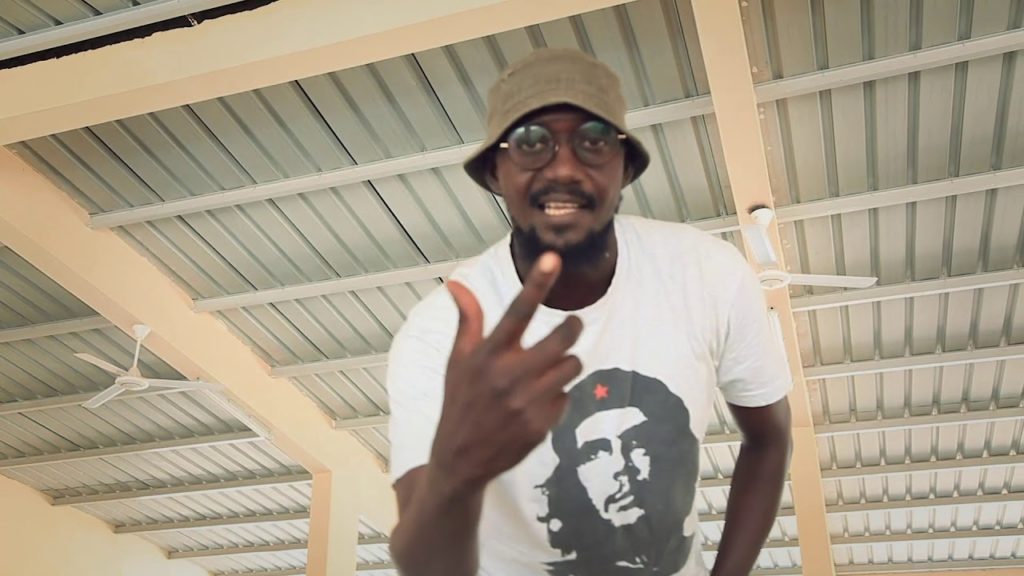 "Raptivism" is the new video from Senegal group Kangam Squad which is the combination of the words Rap and Activism as Kangam views hip-hop as a weapon against evil doing in the world.

In this song, they are calling for the early mission of Hip Hop which according to them means being the voice of the voiceless.

From Kangam Squad’s viewpoint, rappers should play the role of freedom fighters and many of these are name dropped in the record; Malcolm X, Martin Luther King, Thomas Sankara, Nelson Mandela, Marcus Garvey to name a few.

Kangam Squad are one of the most classic and authentic groups of Senegal, West Africa.

In 2013, they released their debut album 'Hiphopology' & were awarded best album of the year in Senegal by a Rap site named Rapjolof.

The LP was acknowledged as the rebirth of hip-hop culture in Senegal because at that time people started following trends and it brought all hip hop lovers back to the essence.

From this album, the crew travelled all over the country for concerts and went to Hanover, Germany in 2016 for workshops and concerts.

The single is taken from an upcoming compilation LP, 'The Ghost Infantry', featuring emcees from all over the world; including USA, Canada, Senegal, South Africa, Greece, & Ecuador all represent on this Endemic Emerald-produced set which is dropping 2.28.2020!!!