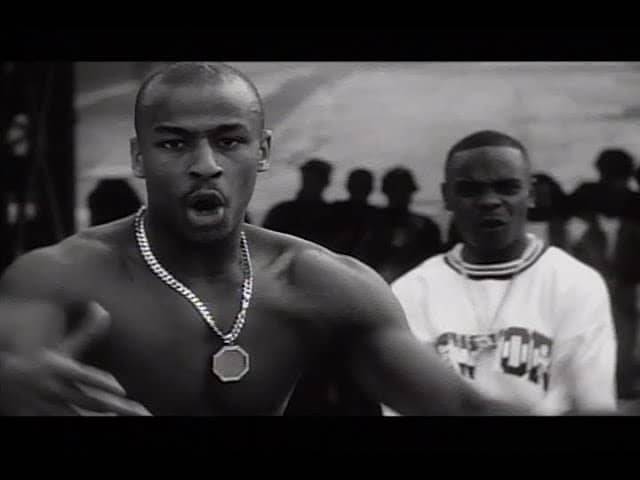 From the album 'Livin' Proof'

Jamal Felder aka Melachi The Nutcracker and James Heath aka Lil' Dap are a Hip Hop duo from New York City, New York, USA. They first appeared as guests on 'I'm The Man' and 'Speak Ya Clout' from Gang Starr's 'Daily Operation' and 'Hard To Earn' albums.

In 1995, the group released its debut album 'Livin' Proof'. The album was very well received, mainly due to DJ Premier's production work.

Group Home have since then parted ways with the Gang Starr Foundation. A second album 'A Tear For The Ghetto' was released in 1999.