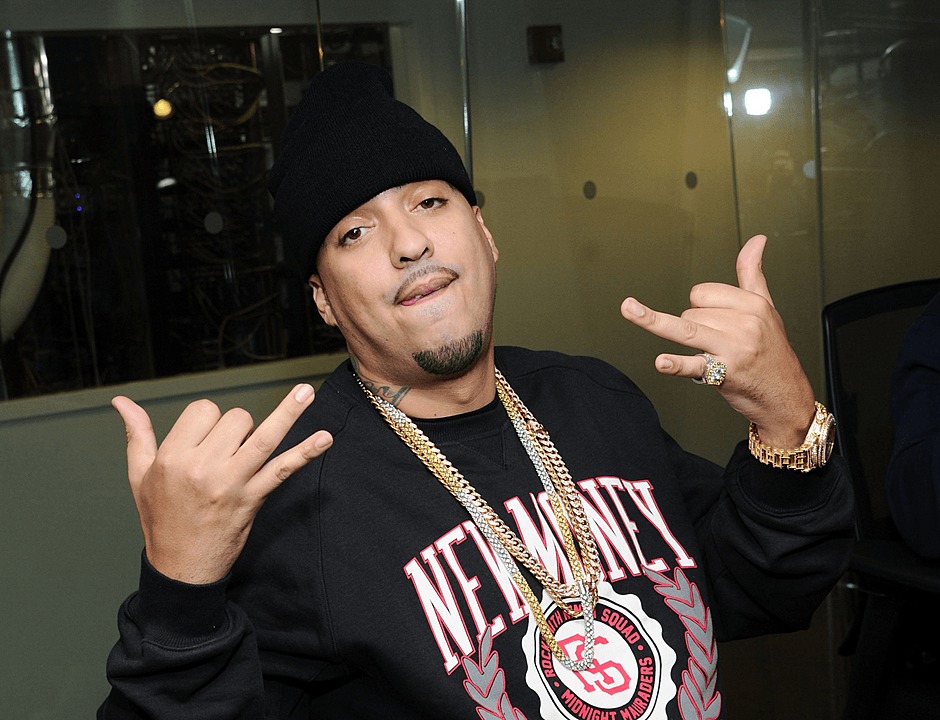 Over the last few years, French Montana has been one of the few New York City based rappers to break out nationally with hit songs. Montana’s use of “non-NYC” sounds for his music has been a point of criticism for some Hip Hop fans, but The Bronx representative recently defended his brand of rap while speaking with Angie Martinez.

“I was one of the last people to come out and go big out of New York. Everybody’s like, ‘Is it real Hip Hop?… this, this, and that.’ I feel like the hottest new kid that just came out – [Bobby] Shmurda – he sounds like he’s from down south. That’s because we’re doing different things,” said French. “All lyrical rappers I know are broke… the ones that make it an issue. Jay can hop on either/or. Just like I can do either/or. I just feel like you gotta make people enjoy the music.”

The Bad Boy signee goes on to point out that not many New York emcees get play in the South or on the West Coast. He also states Shumurda’s YouTube smash “Hot N***a” was originally a Lloyd Banks track, but it took the young Brooklyn rapper adding a southern flow and dance for it to pop.