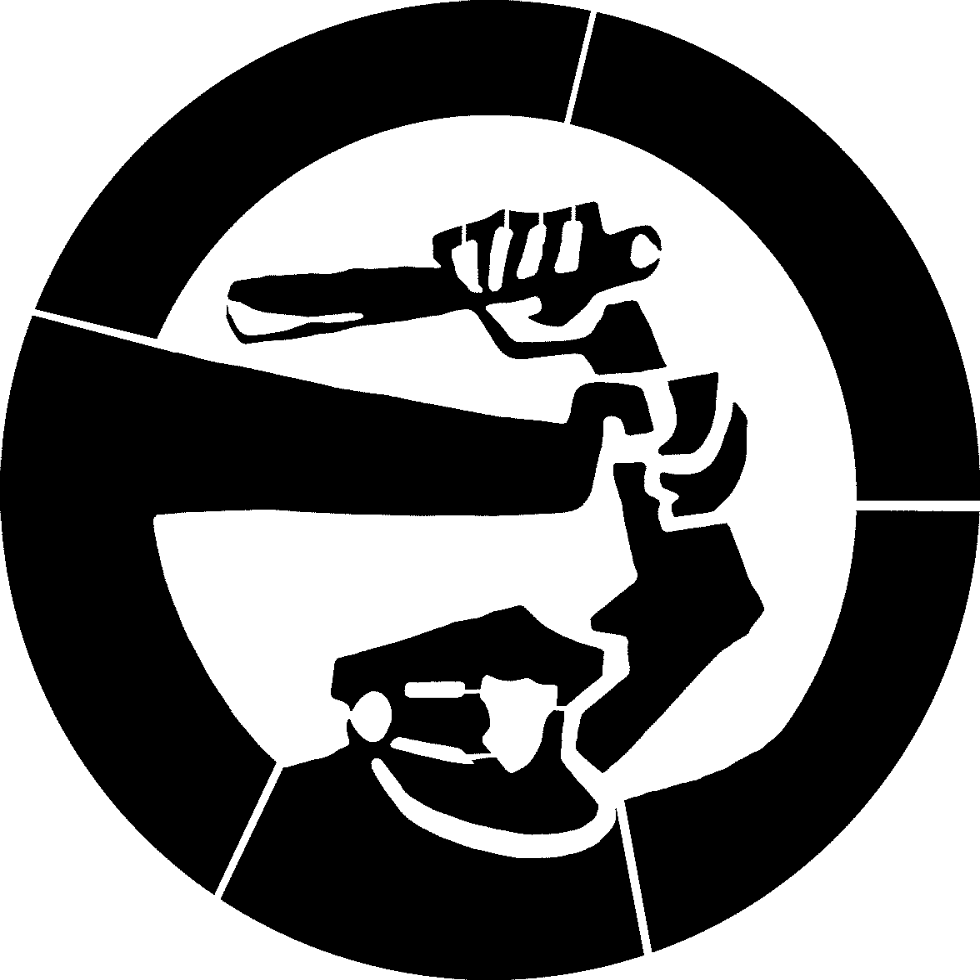 The Philadelphia police department is the latest law enforcement agency facing federal scrutiny from the Department of Justice.

The Justice Department has identified nearly 50 areas within the Philly police department that need improvement. In a preemptive step, Philadelphia Police Chief Charles Ramsey called for the DOJ to investigate the department because of the high number of police shootings against citizens.

This investigation comes on the heels of the DOJ’s damning reports on the Ferguson and Cleveland police departments, causing us to ask, ‘what does this really say about the nation’s law enforcement agencies?’

On Tuesday, Roland Martin, host of “NewsOne Now,” and the Straight Talk panel featuring Stefanie Brown James, CEO and Founding Partner, Vestige Strategies LLC, Joia Jefferson Nuri, Founder and CEO of In the Public Eye Communications, and Dru Ealons, Political and Lifestyle Blogger, discussed the DOJ report and issues with policing in Philadelphia, as well as in other police departments in America.

“The reality is we have a serious problem in America when it comes to police departments being out of control, folks drunk with power and unfortunately, it is taking the DOJ to come in and have to say, ‘Look, get your act together.’”

“There is an epidemic of police departments not only being out of control, but utilizing the power that they have against the people who they are supposed to protect.”

Watch Martin, Brown James, Jefferson Nuri, and Ealons discuss the DOJ’s Philadelphia Police Department report, as well as how police departments around the nation are abusing their power in the video clip above.