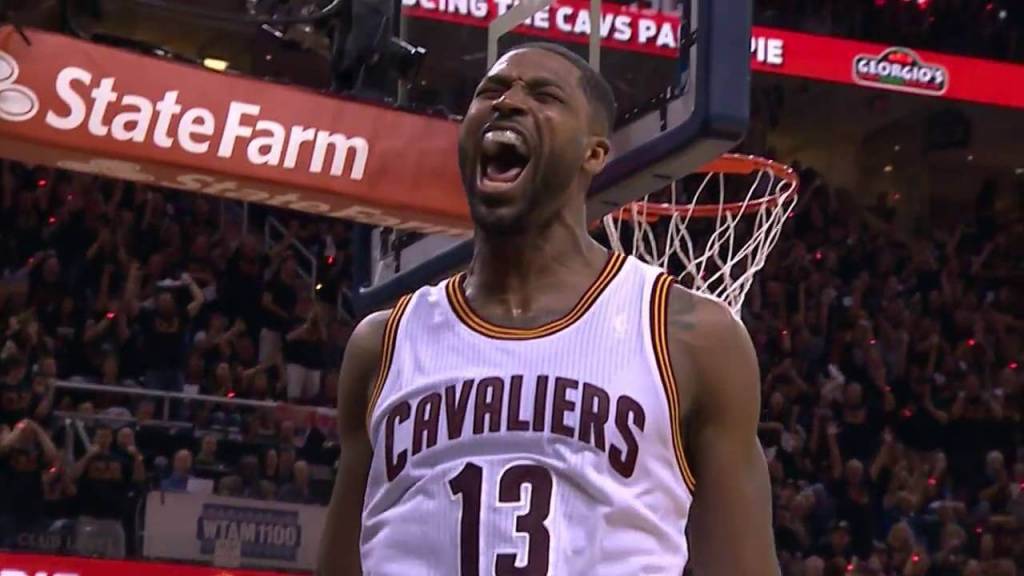 The Cleveland Cavaliers defeated the Golden State Warriors 115-101 in Game 6 of The Finals to tie the series 3-3.

LeBron James became the first player since Shaquille O’Neal in 2000 to score 40+ points in consecutive Finals games as he led the Cavaliers with 41 points, 11 assists, & 8 rebounds.