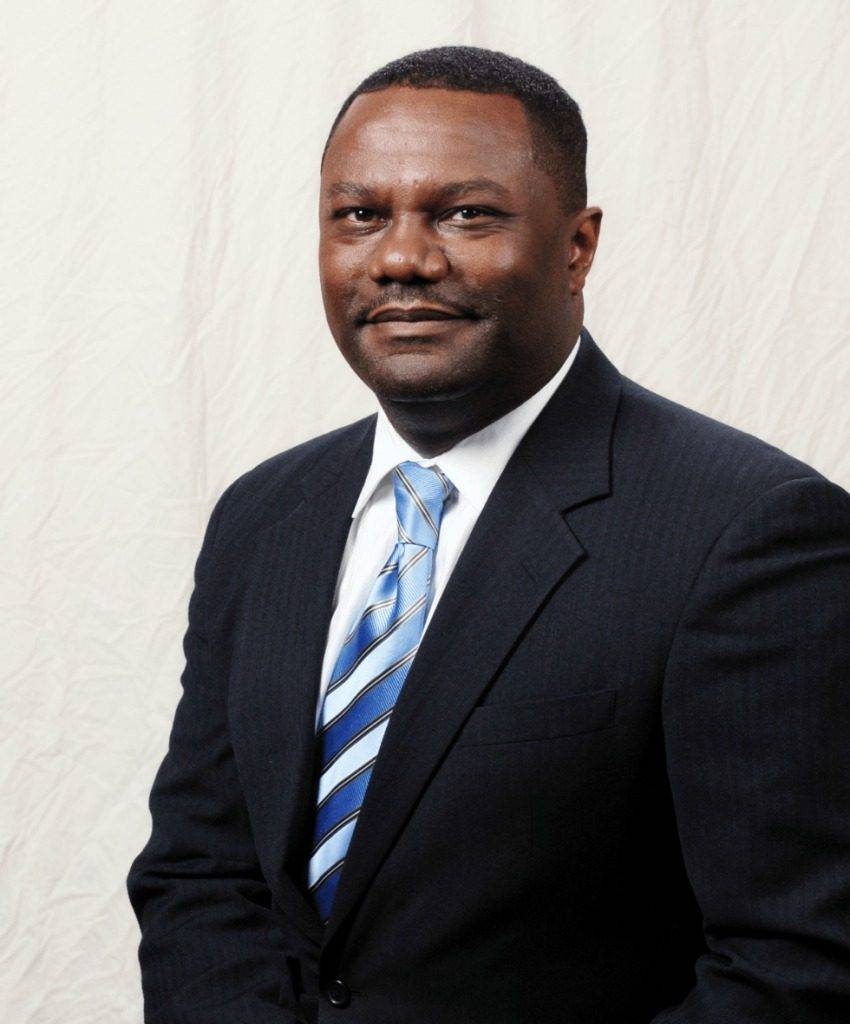 In 1987, there were 91 African American owned banks in America. Today there are only 24. Many Black financial institutions are struggling to stay afloat in the face of the recession and have to contend with fierce competition for customers in areas that they once dominated in.

One of the nation’s largest Black financial institutions, New York-based Carver Bank, was also recently struggling, but recently turned the corner. Michael Pugh, the new President and CEO of Carver, joined Roland Martin Monday on “NewsOne Now” to discuss the bank's turnaround and ways to expand the reach of African-American-owned financial institutions.

Prior to joining Carver Bank, Pugh worked with two “super regional banks.” He spent five years at Capitol One and fourteen and a half years at Citizens Financial Group. When he left these institutions, Carver said he received some questions about his next career move. He told Martin he choose to become head of Carver because “of the mission of the financial institution — what it stands for and the real need to have Black talent that’s there to help those financial institutions, like Carver to continue to grow.”

"I knew it was a place I needed to be for that reason," said Pugh.

When asked the biggest hurdles for Black banks, Pugh told Martin explicitly: “the need for more capital.” He added that capital is the instrument that allows a bank to “lend in our community. It allows us to be able to thrive as financial institutions.”

Pugh also cited the need for more customers as being a vital piece of the puzzle to keeping Black banks alive.

According to Pugh, 15 or 20 years ago, the communities that Black banks serviced were void of mainstream financial institutions and now African Americans and Caribbean Americans have more choices today.

Pugh also said that since the Civil Rights movement, there has been a change in customers “particularly middle income customers having more options.”

In order for Black banks to be remain economically viable in the coming decades Pugh said, “The institutions have to find ways to attract more customers." He added, "We need the support of the Black community and the minority community.”

“In a highly regulated environment it’s much more expensive to operate a bank than it was perhaps 20 years ago. So the real need to make sure that we’re looking for ways to share expenses or reduce costs, perhaps even some mergers and acquisitions wouldn’t be unheard of when the time is appropriate.”

Pugh said it is “mission critical” to get to a solid state of core earnings and to continue growing the bank is equally important. “If you can do that, then it allows you to be in a much stronger position to look at mergers and acquisitions,” said Pugh.

Watch Roland Martin, host of NewsOne Now and Michael Pugh discuss the turnaround of Carver Bank and growing Black financial institutions in the video clip below.

News & video sources courtesy of NewsOne!!! | For more information about Carver Bank & the services they provide, you can visit CarverBank.com!!!