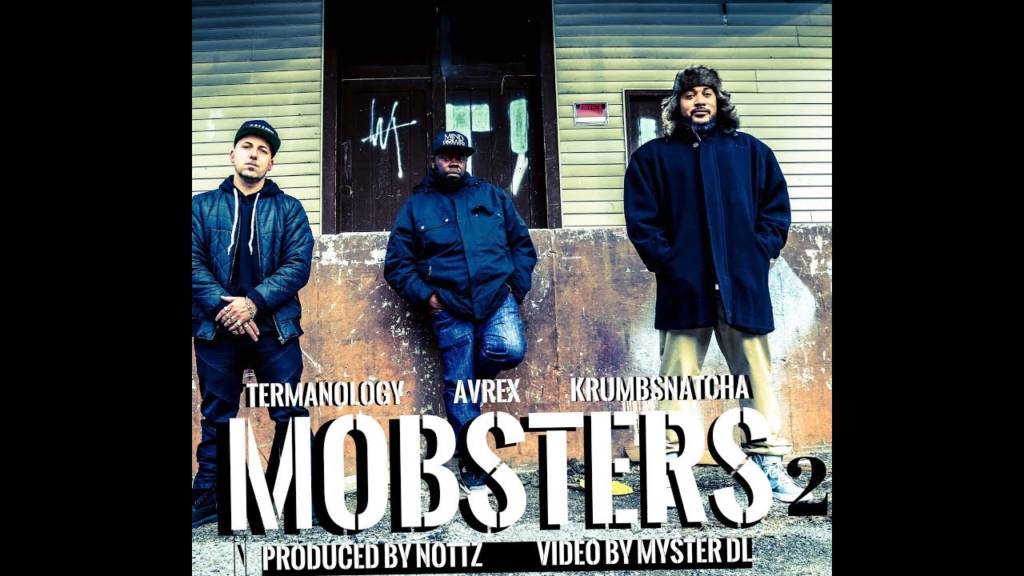 MA/VA's up and coming Avrex is set to release his debut LP titled 'Growth' in early March [2019].

The Boston rapper leads off with a "powerhouse-lineup" first single, featuring mentor/cousin Krumbsnatcha and Termanology, on some production from the genius, Nottz Raw.

Part 2 is a conscious montage attacking issues such as street violence and those using a facade of criminality to further careers in the music industry.

This instant classic gives voice to the more evolved individual who sees past the pretense.

Avrex states "A true gangster is one that practices restraint at all cost to insure the well being of his family."