Video: Apollo Ali (@ApolloAliMusic) feat. @Skyzoo - Give Me Mine 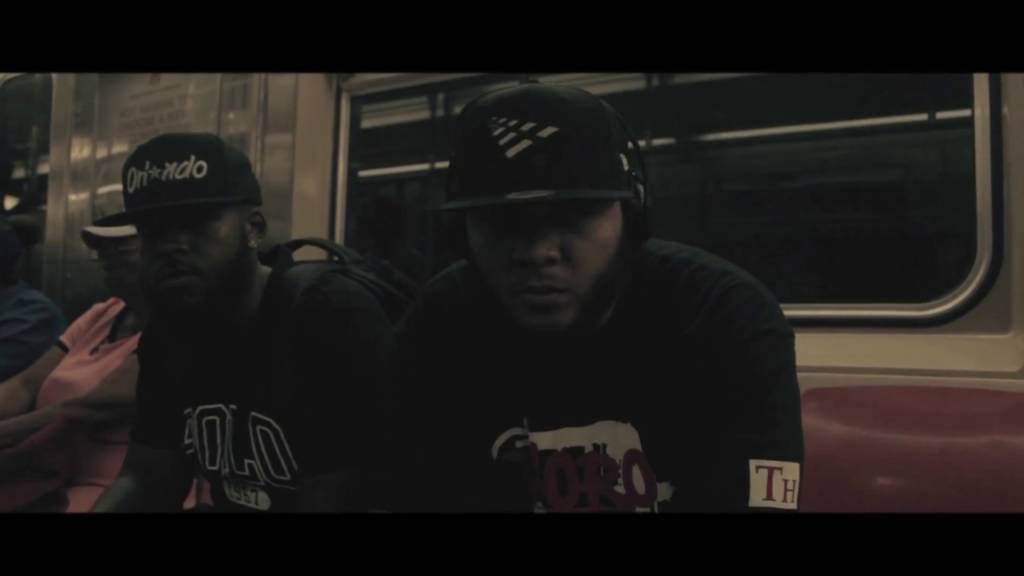 On the heels of 2015’s Contradiction (which featured appearances from Jadakiss, Dave East, August Alsina & Gourdan Banks) and 2016’s Sundress Season, Apollo Ali is back in the lab and “Give Me Mine” featuring Skyzoo is the first release from his forthcoming Apollo Ali Versus Mute Won EP. The new visual for “Give Me Mine” was premiered exclusively by Mass Appeal.

“Sky and myself are affiliated with a lot of the same people and run in the same circles; specifically Duck Down and Sean Price who was a mentor, OG, and a friend of mine. After P’s passing (Rest In Power P), Sky and I seemed to bump into each other even more often than usual, whether at shows in NYC, or Bernadette’s (Sean's wife) studio sessions when Imperius Rex was getting mixed down. I asked Sky if he would jump on a record and he was with it---that simple. We got in the studio with Fred Bear and engineer Dan The Man and knocked out “Give Me Mine” on the spot. Once our schedules permitted and aligned, I came to Brooklyn with my team and had Wayne Campbell shoot the visual. We tried to capture a bit of the essence of New York hip-hop. Bernadette Price and my homie Rim from Da Villains pulled up to make the cypher complete. Also my man and very dope producer Mr. Green stopped by for a quick cameo as well. It was all love.”