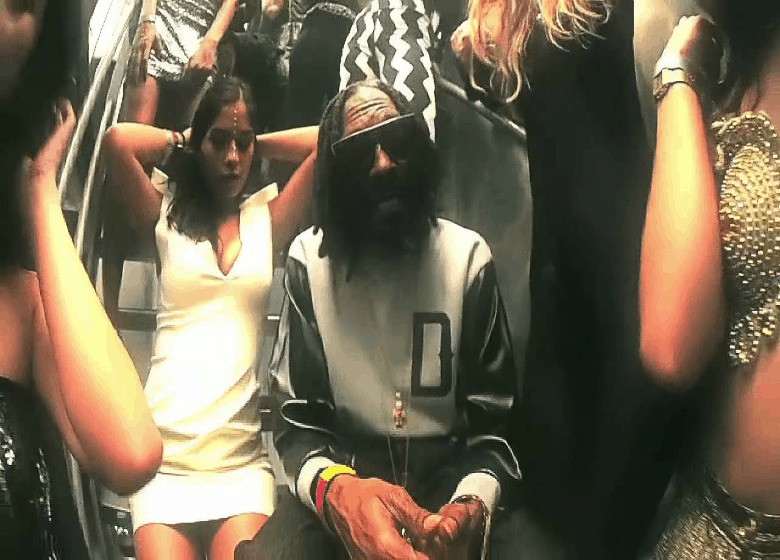 Dam-Funk & Snoop have a new video for “I’ll Be There 4U” from their album ‘7 Days Of Funk‘. Shot & directed by Dah Dah Baker, the video was filmed during a late night in Amsterdam after the 2013 MTV EMA Awards. Stocked with some of the city’s finest greenery & pretty girls, the video captures Snoop & Dam performing the track after a brief interview about capturing funk. We see the video through the eyes of a young lingerie-clad woman who is inspired to dress up like George Clinton & Bootsy Collins. The video stays true to Snoop’s adage from the interview, “keep on funkin’ till you can’t funk no more“.