Unidentified L.A. Woman Awarded Donkey Of The Day For Threatening To Cough On Cop To Avoid Arrest 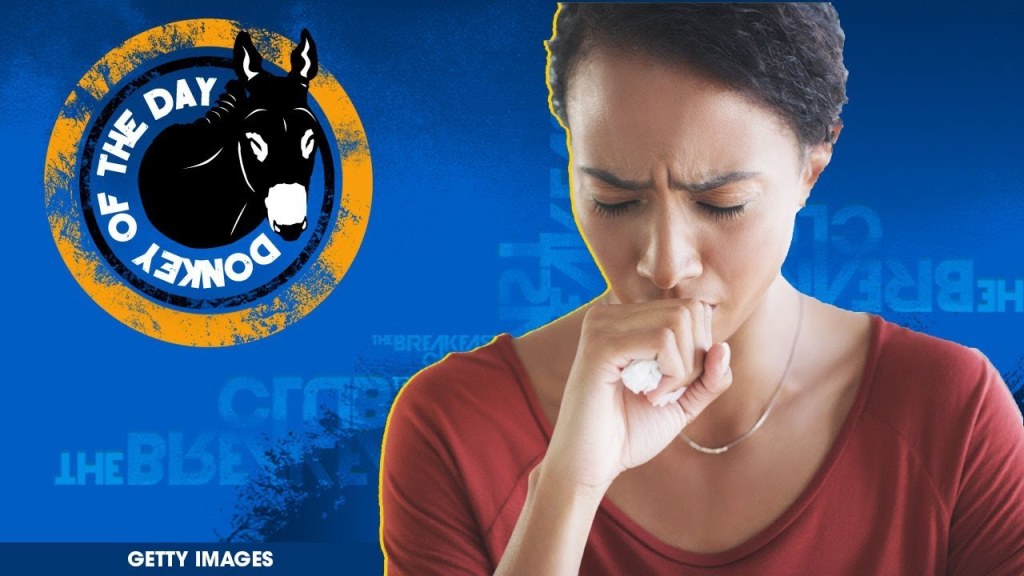 Coronavirus seems to have folks thinking they can do as they please -- one LAPD officer claims he experienced it firsthand with a rogue, and possibly contagious, car parker.

Law enforcement sources tell TMZ ... a cop in L.A. came across a woman this weekend whom he says was parked in a handicap spot without a proper placard, and when he approached her over the violation ... they're told things turned sickly.

Our sources say the woman almost instantly became combative with the officer, threatening to cough on him and give him coronavirus ... something she claimed she'd contracted.

Well, that didn't deter the cop ... they're told he arrested her for felony criminal threats. Unclear if the woman actually had COVID-19, but in any case ... they're told the officer gloved up for the bust and washed up after.

As for whether the criminal threat charge will stick, that's also hard to say for sure -- as they're told something like that is considered a wobbler -- meaning if she's eventually charged, the D.A. has the option to leave it a felony, or reduce to a misdemeanor.