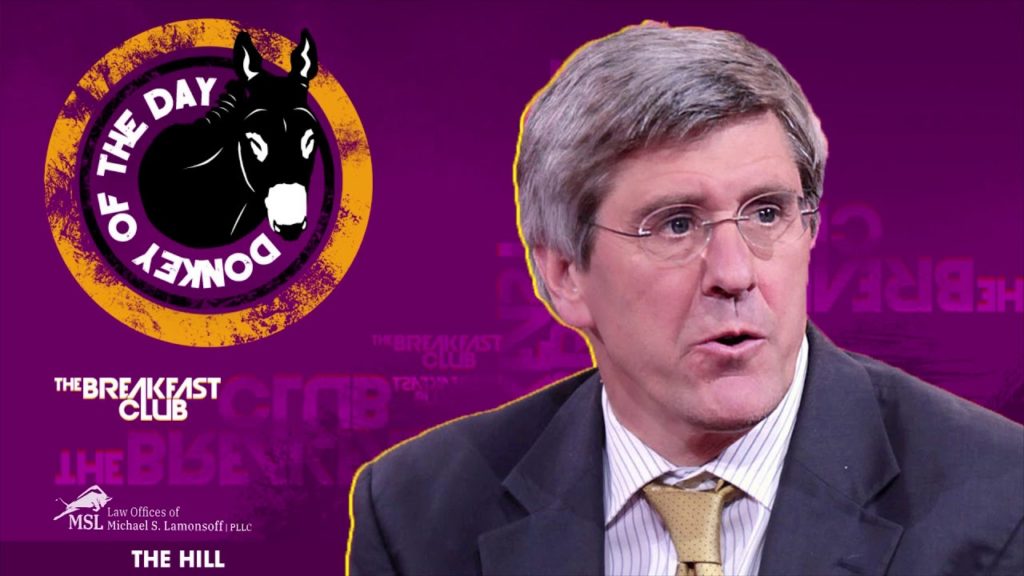 For the coalition that makes up some of the contemporary American right, the small pockets of crowds gathering to protest social distancing are empty vessels of sorts. For guns-rights activists, they’re an opportunity to astroturf: According to the Washington Post, three brothers in Minnesota started organizations in four states to rally protestors, while a conservative organizer in Jacksonville, Florida, reportedly pulled off a similar feat, building multiple anti-quarantine sites to help rally people in other states. For the president, the protests were an opportunity to encourage his supporters to violate his own shelter-in-place guidelines — even though almost 70 percent of Republicans support a national stay-at-home order, according to a recent Quinnipiac poll. For one demonstrator at the statehouse in Columbus, Ohio, the event was an opportunity to display a vulgar anti-Semitic sign, as compatriots in Michigan called Governor Gretchen Whitmer a Nazi and waved Confederate flags.

For the president’s economic adviser Stephen Moore, the protests were an opportunity to add to his string of really dumb comments. Moore — who has written that female athletes should not receive “equal pay for inferior work” and that women making more money than men “could be disruptive to family stability” — said in a libertarian video chat that “we need to be the Rosa Parks here and protest against these government injustices.” Moore — who said in the wake of Charlottesville that slave-owner “Robert E. Lee hated slavery” — later added, “I call these people the modern-day Rosa Parks. They are protesting against injustice and a loss of liberties.”

While the comparison of a Civil Rights icon to protestors wishing to return to the convenience of pre-pandemic life is obviously flawed, New York Times staff writer Nikole Hannah-Jones helped provide a deeper level of context: “When people like Stephen Moore make comparisons to Rosa Parks we should treat it as the cynical, calculated form of race baiting that it is. Enslavers said they were in fact the slaves. Segregationists adopted Civil Rights movement language to fight policies to help black people.”

Moore’s social commentary is usually best left ignored, but in the current economic crisis his word does carry a great deal of influence. Despite having to withdraw his name from consideration for governor of the Federal Reserve last year for his history of misogynist comments, Moore — a former advocate for returning to the gold standard — is now on the president’s economic council to reopen the country, where his advice for Trump appears to be consistent with his support for the protesters. “I actually think we should have started this a week or two ago,” Moore told CBS News last week regarding the effort to revive the economy regardless of the effect on public health.