Too $hort On 'People's Party With Talib Kweli' 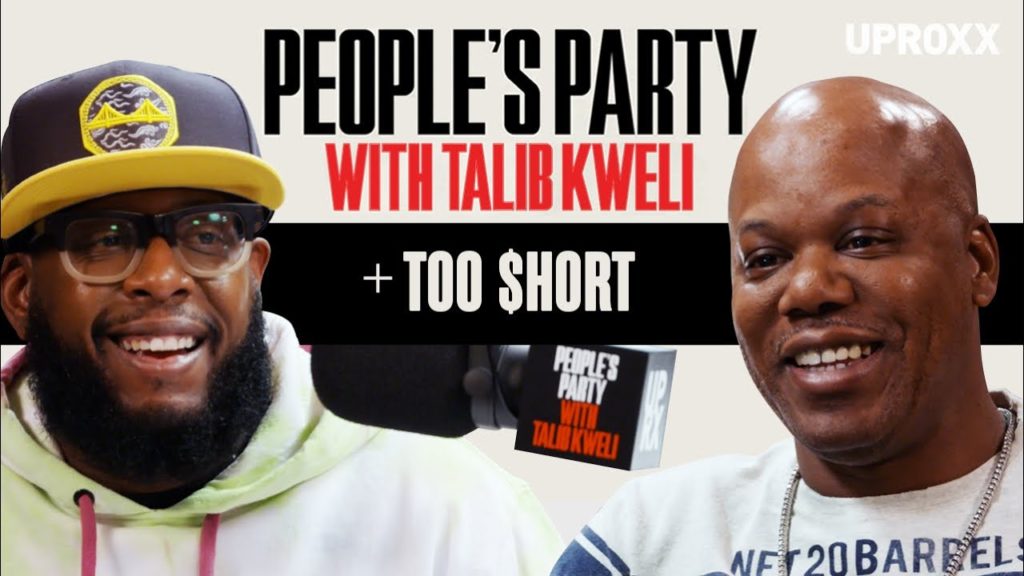 On this episode of People's Party, Talib Kweli and Jasmin Leigh sit down with Bay Area rap legend Too $hort. The trio touch on a range of topics, including the evolution of the Bay Area hip-hop sound, Short Dog's multiple retirements, the huge success he found working with artists outside his genre like Lil' Jon and Biggie, his trademark persona as a pimp rapper, and why that seems to translate to such a wide audience.

Later, $hort gives his feelings on the #MeToo movement. He also discusses his versatility as an artist in balancing subject matter. He gives insight into his close friendship with Pimp C and what it was like being in the studio with Biggie. He tells about the early days making customized raps for the kingpins in his neighborhood, how dope money funded the early days of west coast rap, and Oakland's identity of being the epicenter of the pimp game. Finally, Too $hort shares his experiences navigating 2Pac's multiple personas and speaks on the future of Oakland's state of gentrification.