T.I. Responds To Steve Harvey Telling Him & Other Rappers To Respect Donald Trump 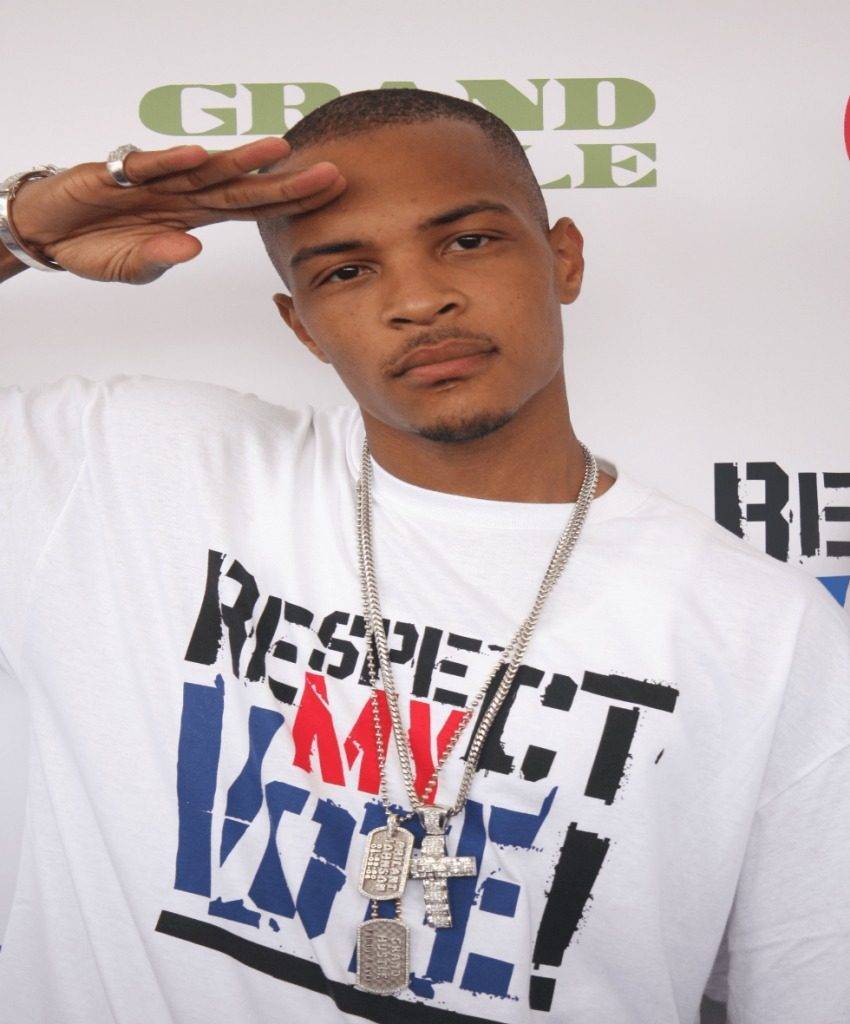 Steve Harvey's tap-dancing act over the weekend has continued to get him in more trouble than he has ever realized with T.I. being the latest to have his say on the matter.

Steve Harvey continues to catch flack due to President Donald Trump. A few months following his controversial visit to Trump at the Trump Towers, Harvey decided to give advice to Snoop Dogg, Bow Wow, and T.I.

Harvey shared his comments during his radio show after Snoop Dogg shot a toy gun at Trump’s doppelgänger in a music video. Trump eventually responded on Twitter and called for Snoop to be jailed for his art. Bow Wow and T.I. blasted Trump for going after Snoop.

Harvey warned the rappers by saying, “I love Snoop. Bow Wow, always respectful and cordial with one another, me and T.I. I don’t have no problem with T.I. I love the dude. I’m just saying brothers be smart. You gotta be smart man. All y’all talking got money. You got money, man. You got money and they know how to go after that money. Just be smart, let me tell ya man, leave the first lady out of this. Y’all going down another path with these cats now. You start messing with they wives. I’ll tell y’all you going down another path.”

Steve Harvey continues to be ridiculed on social media.

Where were you Steve Harvey for the last 8yrs when President Obama was treated with disrespect? Just asking!

This man Steve Harvey talking about we should respect trump. I think he got sent to the sunken place 🌚🌚 pic.twitter.com/VBQEbXbzRw

Steve Harvey needs to stop being a coon. Trump ain't worried about you for real, my friend.

I appreciate Steve Harvey trying to speak for us African Americans saying we should give Donald Trump a chance. But its not going to happen.