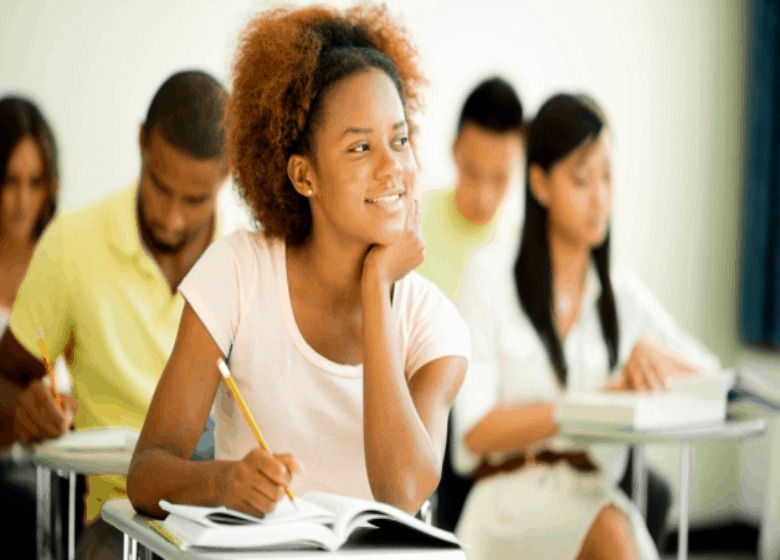 This month, President Obama is planning to deliver the commencement address at Morehouse College, one of the most prestigious of all historically black schools. Yet, at the beginning of the current school year, Morehouse was forced to furlough faculty and staff and make other budget cuts as the result of a sharp decline in enrollment.

In late 2011, the federal government implemented changes to the administration of one of its most popular student loan options, forcing black students to leave campuses as their loans were denied at alarming rates. More than a year later, critics of the changes have confirmed that the stricter credit requirements now enforced for Direct PLUS Loans are having devastating consequences for black students and threatening the future of historically black colleges and universities.

Johnny C. Taylor, president of the Thurgood Marshall College Fund (TMCF), told theGrio that the policy changes stand in "direct contradiction" to President Obama's stated goal of America having the highest proportion of college graduates in the world by 2020. He calls the upcoming speech by Obama an "opportunity" to address the financial hardship afflicting black students and HBCUs.

"And this isn't a partisan issue," Taylor said. "Fixing this is totally within the purview of the administration."