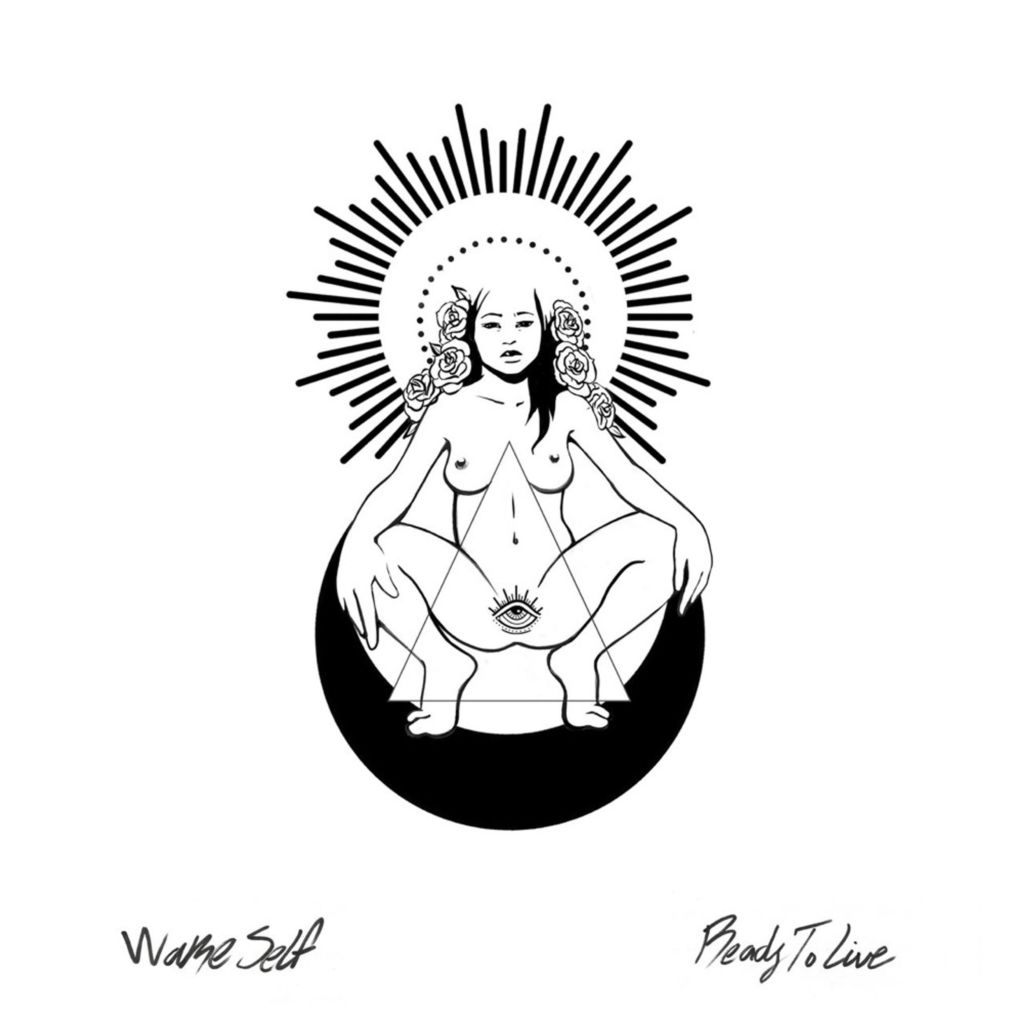 The New Mexico Hip Hop community suffered an unimaginable loss on November 5, 2019 when Andrew “Wake Self” Martinez was killed by a drunk driver. The seasoned emcee/community activist was only 30 years old at the time of his death.

Two days after his passing, Wake was supposed to be at Santa Fe’s Meow Wolf for a release party to unveil what would prove to be his last album, the eerily titled, Ready To Live. But Wake never got the opportunity to reveal his work. Instead, his family and friends have dedicated their time to make sure the project is heard.

Producer Smoke M2D6, a longtime collaborator, friend, confidante and self-described “advice giver” of Wake’s, put countless hours into the album. His unexpected death hit Smoke like a ton of bricks and left him with a huge hole in his heart that nobody else can fill.

“At first I was just sending him beats, but as time went on I started mixing and mastering everything he was doing,” says Smoke. “It was when we were right in the middle of working on what would be ‘Malala’ that I started to see growth happen and songs become more personal,” he adds. The Sunday before he passed, Wake had finally settled on a title for the long-awaited follow-up to 2016’s Malala.

“This felt like the beginning of what he was about to do, what he was about to become. The album has probably changed completely three times or so. As songs evolved and his tastes changed, it started to get more focused on what his sound is. It kinda felt like we were stabbing around trying to figure out what this album was for a long time.”

Like many of his fans, Smoke assumed last November 7 was going to be a day of celebration. The weekend before the accident, Wake had been canvasing Santa Fe telephone poles and stops signs with posters for the show, many of which are still hanging around The Santa Fe Plaza today.

“I thought I was going to be celebrating an album release that we had been working so hard on,” he says. “I know I’m not his blood family or anything like that — and my entire heart goes out to them. I know they have been dealing with grief that is far greater than my own — but this has been really hard for me.”

“There is a huge void for me where there used to be light, and I can’t begin to fathom what they are feeling. Even worse is the feeling of being robbed — the world was robbed of him, his family was robbed of him, I was robbed of him. I’m still having a hard time seeing the what the good in this situation is. It’s unfair to everyone.”

On Friday (January 3), Wake’s family and friends held a sold-out release party in Albuquerque for Ready to Live, where a roster of local artists performed in his honor, another testament to his unforgettable impact. The 11-track LP is available now through all streaming platforms for the world to hear.