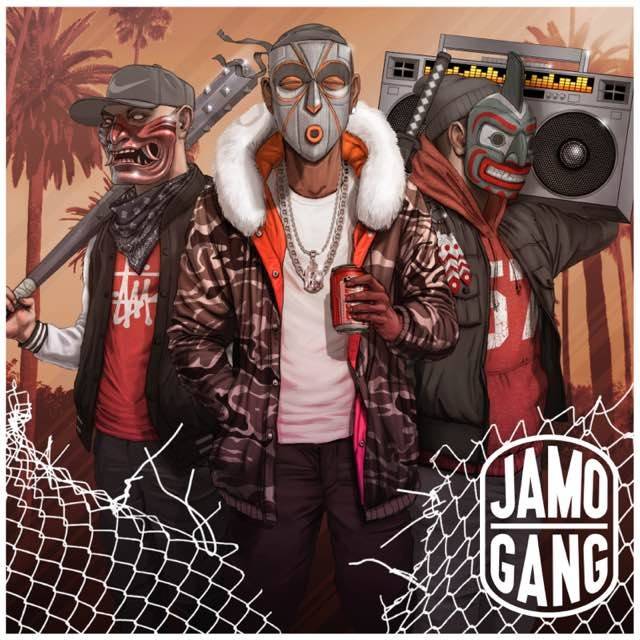 Jamo Gang started out as Ras Kass & El Gant writing and recording songs on the spot to new J57 beats at his Brooklyn studio in October of 2015. Their incredible chemistry quickly turned into a side-group for fun, which then turned into a serious group that lead to the three teaming up to create more than an album's worth of music by early 2016, with a push from DJ Premier to do so.

Jamo Gang spent majority of 2016 & 2017 fine-combing their songs with J57 adding post production; as the three brought in a few hand-selected guest appearances for their debut, self-titled EP which is available now to stream & cop below.

Jamo Gang’s sound is of a signature New York knit, but they’re far from a boxed-in throwback. There’s a 90s sound at work here, but they’re not chained to it; J57’s soundscapes are anything but antiquated. His drums crush souls while Ras and Gant’s raw lullabies send them careening into the concrete. 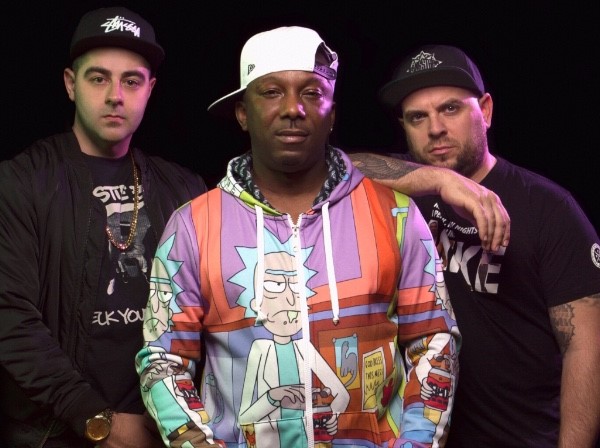