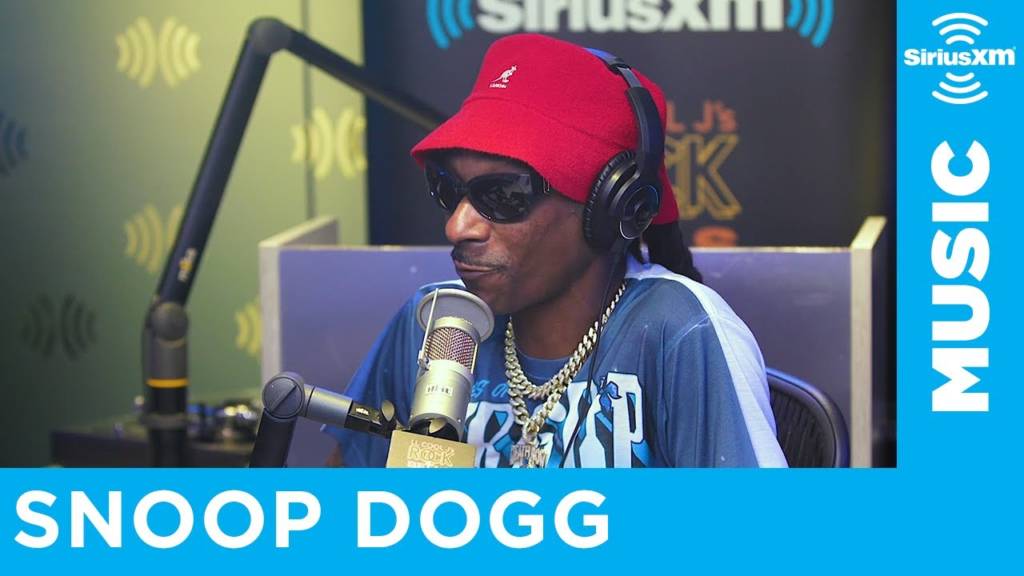 Snoop Dogg and Roxanne Shante on the Importance of Hip-Hop