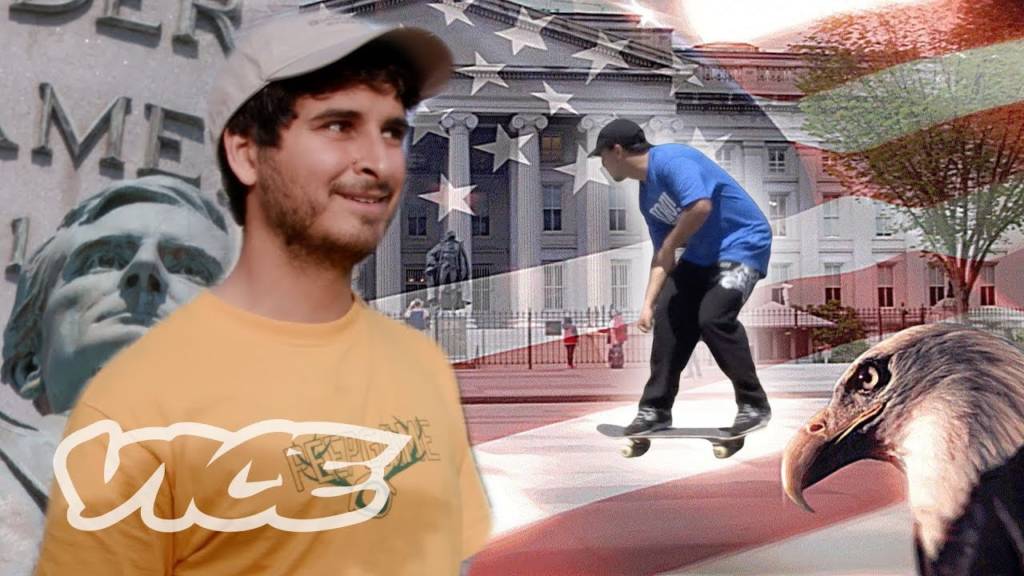 Decades after the Civil War, many states erected monuments that memorialized the fight of the Confederacy.

As the years passed and the country desegregated, these monuments became a reminder of the racism that occurred and still persists in many places of the country.

While many of the memorials have been torn down, their removal has become a cultural flashpoint in modern American history.

In this episode of Can You Skate It, Taji Ameen and his friends travel to Richmond, Virginia, the former capital of the Confederate States of America, to shred the statues on their skateboards.

Because nothing says “Fuck your racist history” like skating all over it.