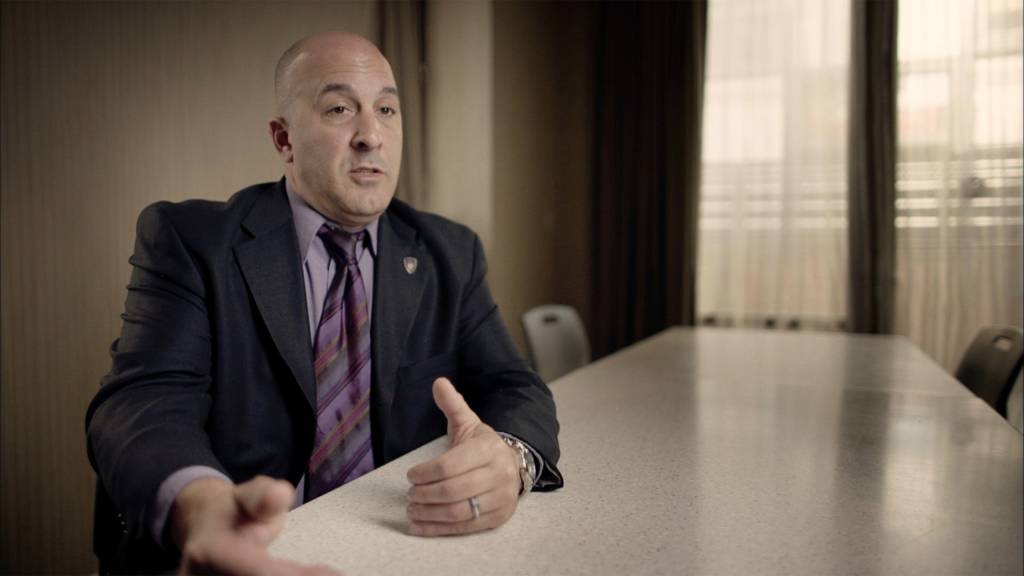 Eric Garner's last words, "I can't breathe", became a rallying cry for a movement. His death, which was caught on camera by his close friend, Ramsey Orta, sparked national outrage. This episode will primarily focus on the aftermath of Eric's death and all those who were affected in its wake.