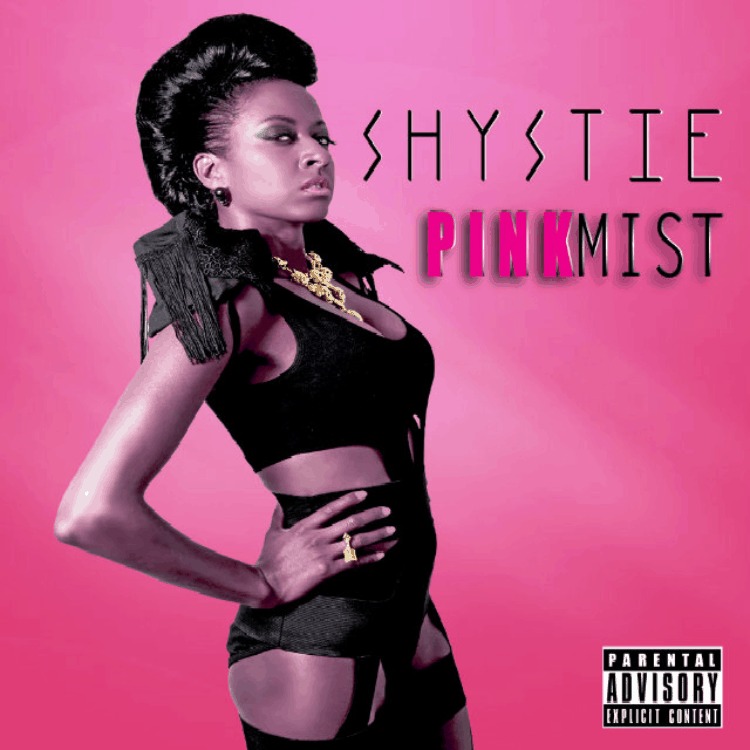 Shystie played it cool while Azealia Banks took to Twitter about the “Control It” video, handling the situation unprofessionally. Shystie instead took to the studio to release her fury on the Harlem MC with diss track “Doppleganger“, the way it should be done, in the booth. This is a direct comeback to the take down of the video “Control It“ by Azealia Banks and her label Interscope Records, which went back on their agreement and the public insults made by Banks on Twitter.

The track is allegedly going to replace “Control It” on Shystie’s forthcoming ‘Pink Mist‘ EP which you can pre-order on iTunes.