Alongside the release is a stunning music video for the deluxe edition’s lead single, “Wild Seeds”. Directed by Aliza Brugger, the video follows the lyrical themes of “Wild Seeds”, whose verses are a testament to the beauty, mysticism, and wisdom of the elders and ancestors who’ve guided and bolstered generations of Black women through history’s assault and neglect. With a title inspired by the sci-fi novel “Wild Seed” by visionary author Octavia Butler, the song serves as a celebration of women such as Queen Nanny, Harriet Tubman, Sojourner Truth, and many others, whose legacies inform future generations of their propensity to bloom under the harshest of conditions. “Just like wild seeds, we remain unfettered and unbroken, adding beauty and immeasurable value to a world that chooses not to acknowledge us,” Sa-Roc states, “but our very existence is the only acknowledgement we require.”

Throughout the songs of ‘The Sharecropper’s Daughter Deluxe’, Sa-Roc maintains a concise blend of thought provoking commentary and razor sharp lyricism. On the opening track, “Options”, she delivers a raw and searing testimony of the dedicated yet, all too often, underappreciated artist, reminding us to give our flowers to the living while we’re still able. “The Great Escape” examines humankind’s tendency to try to mask the unsavory elements of our past that we’re either unwilling or unable to confront head on. Echoing both sentimentality and sorrow, “Reconstruction Of The Heart” recalls some of Roc’s childhood memories and muses on the many ways in which our earliest experiences can scar, shape, and strengthen the very core of who we’ll become.

‘The Sharecropper’s Daughter Deluxe’ chapter fittingly comes to a close with “The Rebirth”, which remarks on the plight of the vulnerable artist and the quest for balance between creative transparency and overexposure. Here, Sa-Roc labors through her discomfort and commits to being brutally honest about the experiences that have informed her expression and made her a better artist. Featured guest, the late MF DOOM, continues this line of thinking, offering his own unique observations, “Quick as a quitter will fold, some of what glitters is gold. Same story is old, getting left in the blistering cold. Broken souls get remold with little arbitration. Fortune favors the bold as does incarceration.”

This newly added content pulls no punches in showcasing Sa-Roc’s continual growth as an artist who, as NPR recently put it, “is a modern day griot whose aura radiates calm in a world of chaos.” 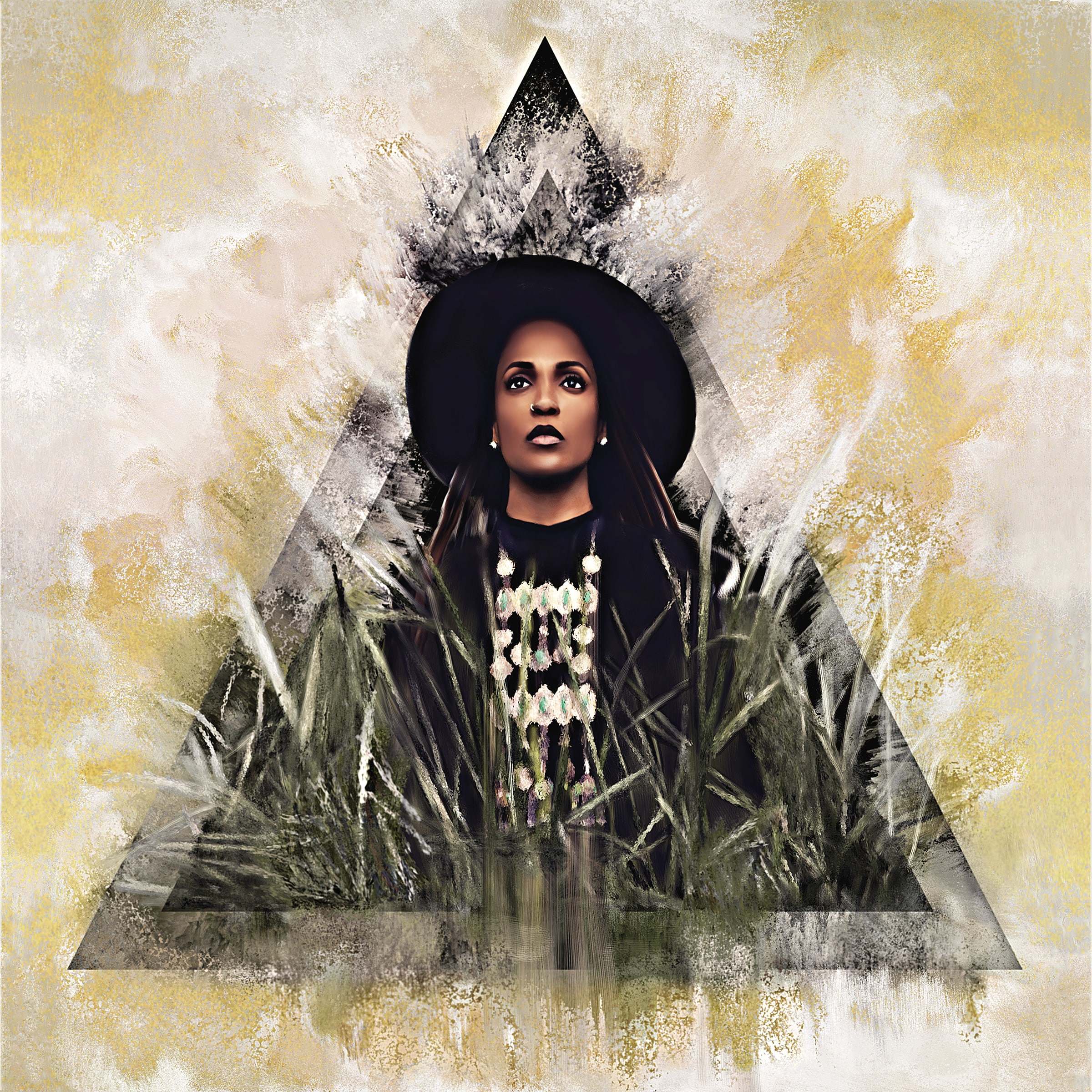