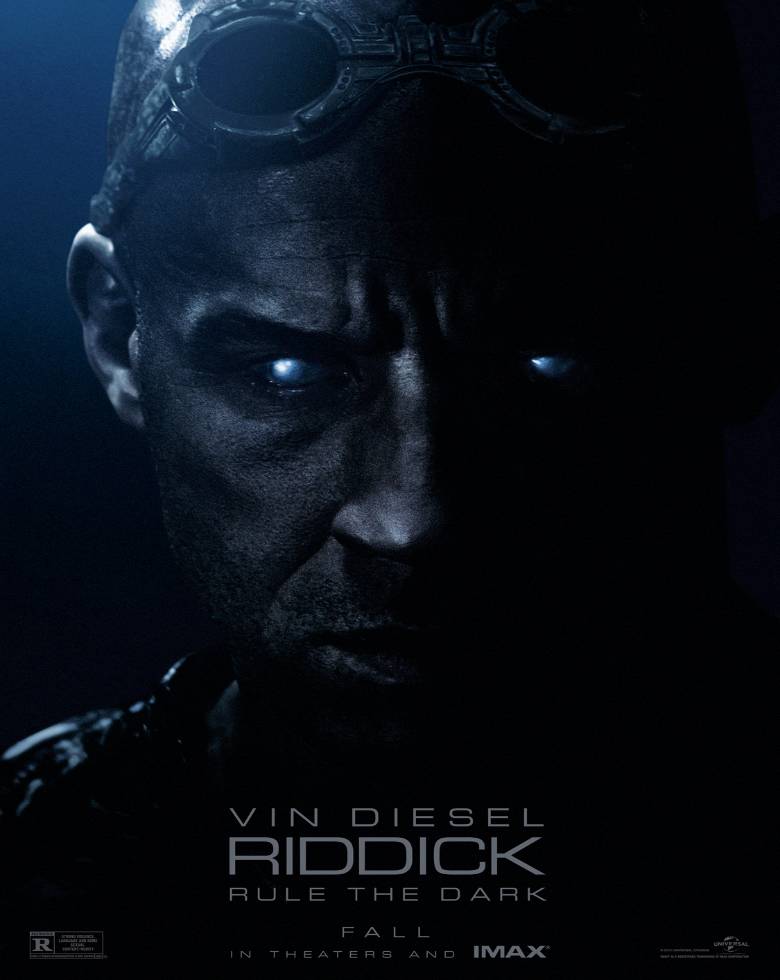 Synopsis: Prepare for the latest chapter of the groundbreaking saga that began with 2000's hit sci-fi film "Pitch Black"  & 2004's "The Chronicles Of Riddick". The infamous Riddick has been left for dead on a sun-scorched planet that appears to be lifeless. Soon, however, he finds himself fighting for survival against alien predators more lethal than any human he's encountered. The only way off is for Riddick to activate an emergency beacon and alert mercenaries who rapidly descend to the planet in search of their bounty.