@ReadyRockDee Talks How He Got His Name, His Upcoming Solo EP, Rowdy City, & More w/@VannDigital

A few weeks ago, The DigiSpot introduced a new rapper by the name of ReadyRockDee via his single "Protect My Crown". We also recently discussed his upcoming solo EP, his Rowdy City movement, how he got his name, & more.

ReadyRockDee also had this to add:

"Before we get started, I just want to say thanks to everyone at VannDigital.com for giving me a platform for new fans to get to know my story and my music. For that I salute you!"

ReadyRockDee: I got my name off of a word play on lyrics back on a freestyle over a Raekwon beat. Back when I didn't have a "Rap Name" I would just go by my birth name. I clearly remember my homies in Rowdy City reciting the lyrics in the car on our way to a show and it immediately stuck with me from that moment on.

What made you want to pick up the mic???

Being from Yonkers, NY there is a rich history of emcees and growing up as a teen when DMX was God and The Lox was on fire there would be cyphers and freestyle sessions all throughout the city that I would be privileged to be around and apart of due to my brotherhood with my current manager DJ Superior. I would write rhymes on the low until I felt confident enough to Join those cyphers. As a teen I was well known throughout the city for being a great basketball talent, but always felt that I was a gifted writer and had the ability to rhyme on the spot. I would randomly be freestyling with friends on the way home from playing basketball. When it became time for me to go away to college on basketball scholarship I told Superior that if Basketball didn't work out for me, I'd take rap 100% serious. To conclude a long story I then linked with my homie Raj and we formed the Rowdy City movement in Bridgeport, CT. We started off recording our own songs, developed a small fan base and began to do local shows to get our buzz up. 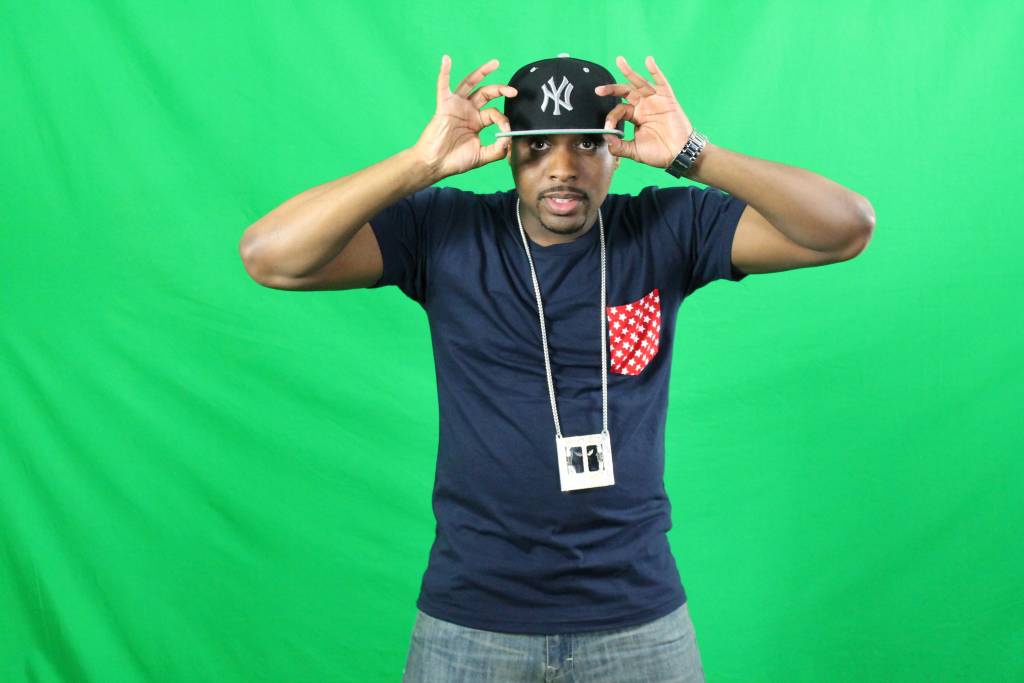 Tell us about the Rowdy City movement.

Rowdy City is everything to me. It started off as just a random idea, between homies that loved hip-hop and wanted to test our skills on the mic. It ultimately became a successful underground movement in our region. Selling out successful events and putting out content that made noise on the blogs and major media platforms. Rowdy City is Me, Rowdy, J-Boogs, and HD (Who passed away: RIP). There's tons of affiliates and contributors to the movement, shouts to everybody holding us down, spreading the word and sharing the music.

Will you sign a major label in the future or do you plan to stay independent???

The way we have approached things with our career so far would suggest that staying independent is the route we will take. Outside of one of our first successful songs "Shots of Henny" which was very successful on regional radio, we've mostly geared our campaign more towards putting on our own indie shows catering to a growing core audience. So far so good, but we know there's so much more to achieve and with the resources of a major label we'd be very successful and more likely to reach our true potential as all-around recording artists. Whichever path we ultimately take, we have a work ethic that will not be denied. We've focused on developing our own core audience just in case things don't workout corporately. Either way ReadyRockDee and Rowdy City will be a force to reckon with. 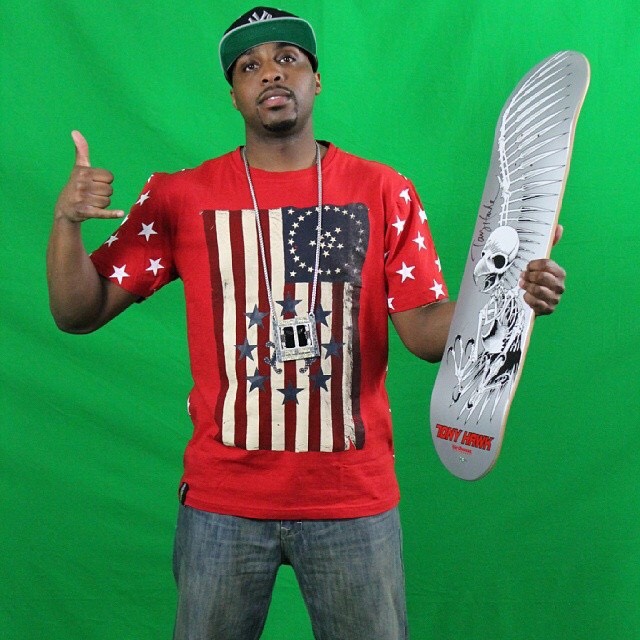 How were you able to get Raekwon & Freeway on your ‘Rowdy Massacre’ mixtape???

I met Raekwon after a sold out show in Boston. After the show we had an interview set up backstage and he was just hanging out after putting on a legendary show. Word was buzzing about our performance as well as it was just dope vibes flowing in the green room. I introduced myself and expressed that he was a huge inspiration to me. He then saluted my performance and expressed that he's familiar with our come up in Bridgeport, CT. It was a great moment for me. DJ superior uses a piece of that interaction on the tape as an interlude. In terms of the freeway joint, We've had interactions in the past as I invited him to our headlining Philly shows. The timing has always been a bit off in terms of it but just having conversation with him was dope. Feeeway is a legend! I reached out to him and asked if it was cool for me to remix his record "Hot as Ice". He gave he his blessing and supported it. I added a exclusive verse to it and sent it over to the Shadyville DJs to debut it. The rest is history from there. Salute to Freezer!!

What should the listeners expect to hear on your upcoming solo EP???

My solo EP is titled "Someone. They'll. Always. Remember." You can expect all original production and top notch lyricism. I'm cut from that cloth where bars matter, lyrics count. I'm displaying that all throughout the project as I touch of current events and social topics. You are going to get the best ReadyRockDee to date. You are going to get an authentic, refreshing Hip-Hop feel. That's a fact!