Raid On Breonna Taylor Was Part Of Gentrification Plan 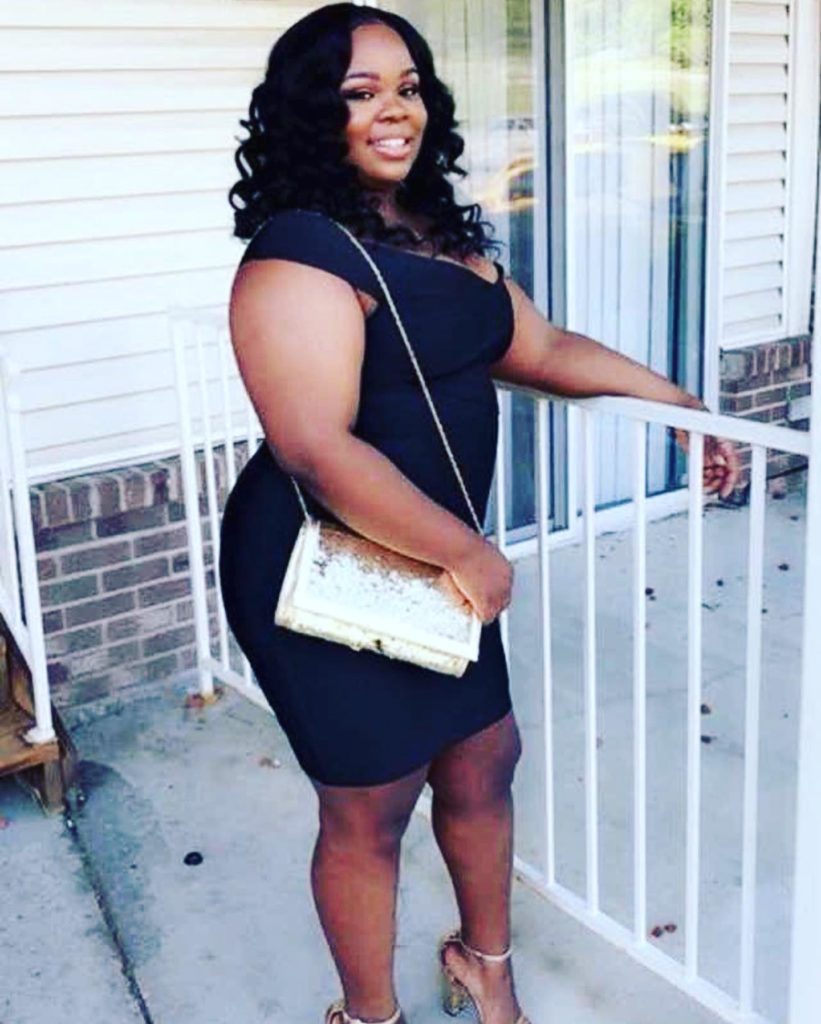 Police had the man in custody that they were seeking for a narcotics investigation, but a judge still authorized a warrant for Breonna Taylor’s apartment. The raid was because police said that the person they had in custody was getting mail at the Taylor apartment.

According to the Courier-Journal, however, the lawsuit against the police officers can be linked to a gentrification plan that the city of Louisville outlined to change the face of the city.

“Lawyers for Taylor’s family allege in court documents filed in Jefferson Circuit Court Sunday that a police squad — named Place-Based Investigations — had misled narcotics detectives to target a home on Elliott Avenue, leading them to believe they were after some of the city’s largest violent crime and drug rings,” said the report.

“The complaint — which amends an earlier lawsuit filed by Taylor’s mother against the three Louisville officers who fired their weapons into Taylor’s home — claims Taylor was caught up in a case that was less about a drug house on Elliott Avenue and more about speeding up the city’s multi-million dollar Vision Russell development plan,” the report continues.

The warrant from the narcotics investigation was targeting one of the “primary roadblocks” to the gentrification plan, someone named Jamarcus Glover, an ex-boyfriend of Taylor. Taylor was seeing someone else who was also in the home at the same time as Taylor.

“In the affidavit seeking the no-knock search warrant for Taylor’s Springfield Drive apartment, Detective Joshua Jaynes wrote that he’d seen Glover leave Taylor’s apartment in January with a USPS package before driving to a ‘known drug house,'” the report details.

The detective said that he verified “through a US Postal Inspector” that Glover had used Taylor’s address to get packages.

“A U.S. postal inspector in Louisville, however, told WDRB News that LMPD didn’t use his office to verify that Glover was receiving packages at Taylor’s apartment and that a different agency had asked in January to look into whether Taylor’s home was receiving suspicious mail,” the Courier-Journal said. “The office had concluded it wasn’t.”

“Breonna’s home should never have had police there in the first place,” attorneys wrote in the filing. “When the layers are peeled back, the origin of Breonna’s home being raided by police starts with a political need to clear out a street for a large real estate development project and finishes with a newly formed, rogue police unit violating all levels of policy, protocol, and policing standards.”

“Breonna’s death was the culmination of radical political and police conduct,” they then said.

“The reality was that the occupants were not anywhere close to Louisville’s versions of Pablo Escobar or Scarface,” the complaint continues. “And they were not violent criminals. They were simply a setback to a large real estate development deal, and thus the issue needed to be cleaned up.”

The records show that the officer in the case asked for five warrants on March 12, the day prior to the attack on Taylor. There were two vacant houses on the list, a suspected stash house, and a known drug house. Yet, police chose to the raid the home of Taylor out of all of those options.

Glover’s name and Adrian Walker were associated with all five warrants.

Louisville was among five cities that won a nearly $30 million federal grants from the Obama administration for the city’s city-cleanup plan, “which included demolishing the Beecher Terrace public housing development,” said the report.

Louisville Mayor Greg Fischer has been promoting “Vision Russell” since 2016, which is about affordable housing and economic growth in the West End and “bridge a racial and economic gap,” that has been part of the divide in Louisville for decades.