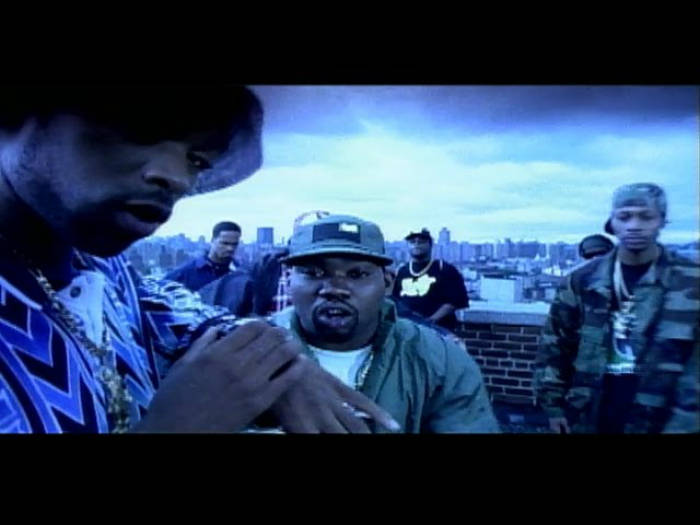 From the album "Only Built 4 Cuban Linx..." Produced by RZA

Corey Woods AKA Raekwon, born January 12, 1970 in Brooklyn, New York) is an African American rapper and a member of the Wu-Tang Clan. Though he isn't as commercial as other Wu-Tang Clan members, he released, in 1995, the album "Only Built For Cuban Linx" that was acclaimed world-wide and is considered as one of the best Wu-Tang solo albums. He is a pioneer of the Mafioso rap concept and sound.