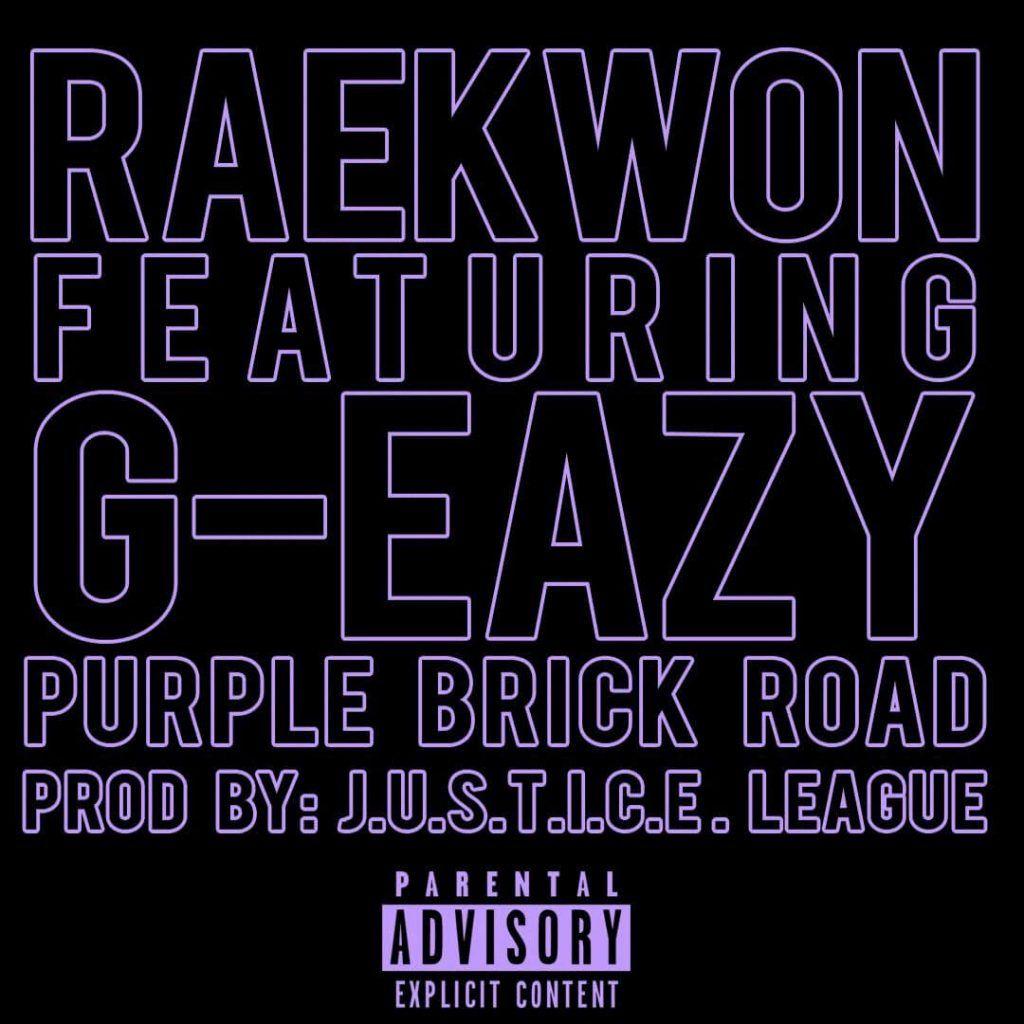 For 25 years, Raekwon has been one of the most sought out voices in music; a true originator of lyricism, street fashion, & inventive music. On 3.24.2017, the legendary emcee will release his seventh solo album 'The Wild'. Released through his own IceH20 imprint along with EMPIRE, the album is a stark commentary on both the world and the music industry--everything is wild, Rae notes, alluding to his new album’s symbolic title.

With so much uncertainty in the world, it’s never been more apparent that this jungle needs order; and as the apex predator within Hip-Hop’s jungle, Raekwon plans to restore order with 'The Wild'. Now, Raekwon unveils the anthemic “Purple Brick Road”, which features G-Eazy and is produced by J.U.S.T.I.C.E. League.

“As I shift gears with my diversity, I want fans to see another side of a champion; my triumphs remain inimitable when making music for yesterday and today’s culture. G-Eazy is a master writer and he helped me create the greatest vision any artist could ask for; another great recipe from my skillful cookbook. This album is a circus of emotions. I hope you get a great seat to what I will display on 'The Wild'. Get ready…” 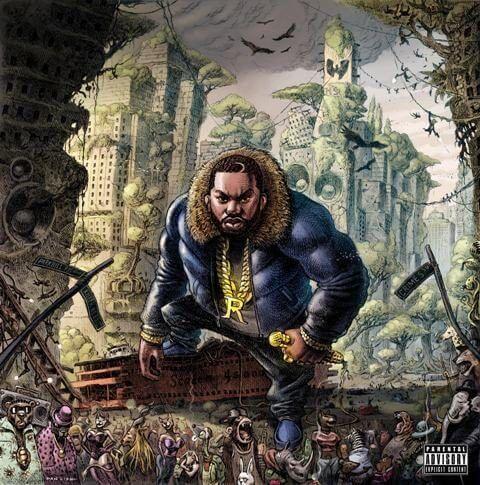 Rae’s upcoming new classic, 'The Wild', will be released on 3.24.2017 and you can now pre-order the album via iTunes.