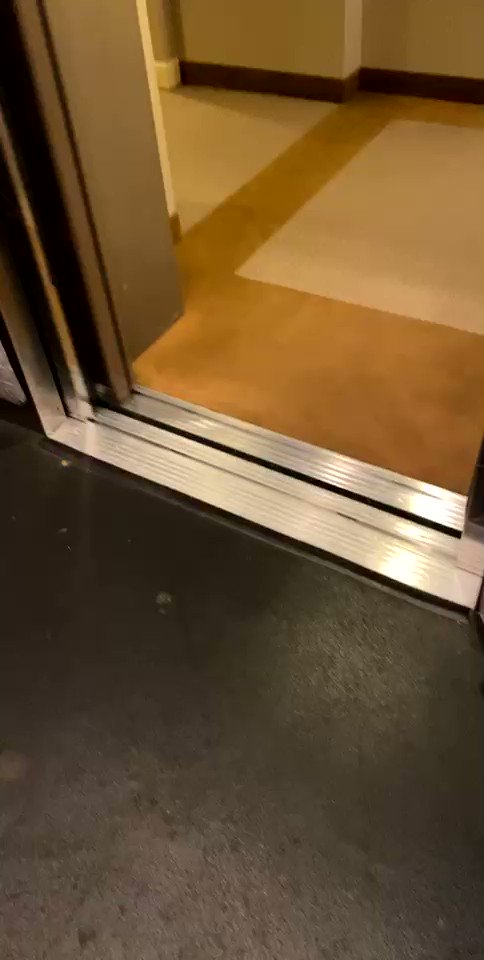 A white woman was caught on video refusing to ride the elevators at an upscale apartment building in Bethesda, Maryland after she saw that a black man was also on the lift.

Yesha Callahan, a writer for Essence Magazine, shared video of the incident on Monday.

The woman asked for him to hold the elevator..but once she saw him...welp...guess she didn't want it any more.

and the crazy thing..the concierge & front desk people are all Black..ppl that are seen every day...wonder how they're treated.

It's just hilarious at this point...when he first moved in..a lady on his floor was like, "The walls are thin, so loud music shouldn't be played." And he was like, "That's good to know I won't be disturbed by YOUR music".