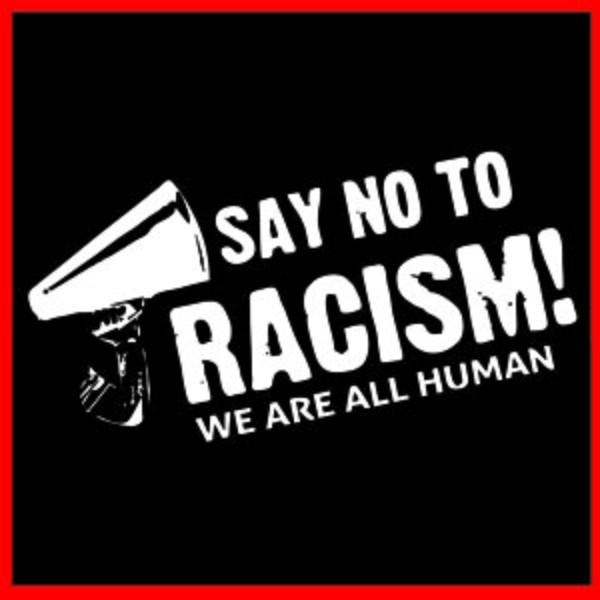 Redmond, Washington police are searching for a man suspected of harassment after he reportedly left behind a bag containing a Ku Klux Klan robe Wednesday at a consignment store owned by a Black woman.

"My mother didn't know what it was right away," said Shane Coakley, who was with his mom, Leona, when they both opened the bag. "I was angry. I've never seen my mom cry so much."

The man visited a consignment shop owned by Leona Coakley-Spring on Wednesday evening (1.20.2016). He is described as a white male in his mid 20s with brown hair. He's around 5-feet-10 with a stocky, athletic build.